D-company admits business in Pak, but denies Dawood’s admission in Karachi hospital: Even as intelligence agencies report that India’s most wanted fugitive Dawood Ibrahim and his wife have tested positive for Covid-19 and are admitted in Army Hospital, Karachi, Dawood’s brother Anees Ibrahim, who controls D-company’s underworld operations and finance, denies such reports. 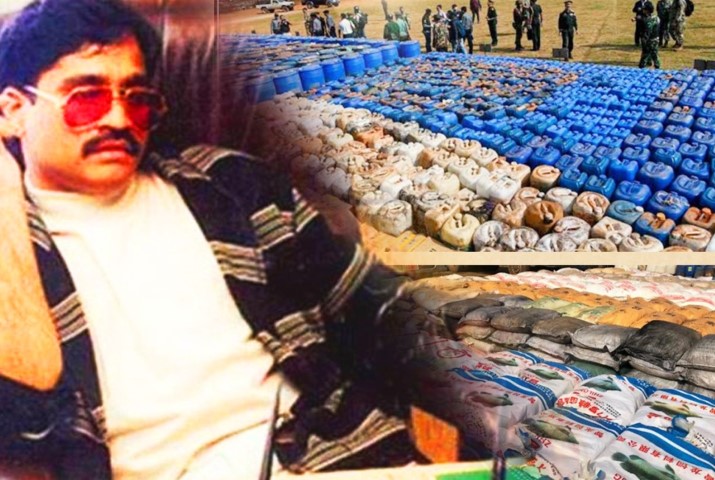 Speaking from undisclosed location over phone, Anees told IANS that though coronavirus is a dreaded epidemic, his brother Dawood and the entire family was not affected by it and are putting up at their home. In a rare conversation, the mafia don also admitted to running business in the UAE and Pakistan.

Intelligence reports had earlier said that Dawood and his wife have tested positive for coronavirus. The reports also revealed that his personal staff and guards have been quarantined.

Dawood Ibrahim Kaskar, patronised by Pakistan’s spy agency Inter-Services Intelligence (ISI), is believed to be residing in Karachi and is accused in several cases of cross border crimes including the 1993 Mumbai serial blasts. For years, Islamabad has repeatedly denied Dawood and his family’s presence in Pakistan.

“Bhai (Dawood) is fine and Shakeel is also fine. No one has tested positive for coronavirus. No one from our family is admitted in hospital,” said Anees, who chose to be silent when asked about his current location.

Settled in Pakistan since 1994, Dawood’s family in Karachi also includes his daughter Mahrukh, who is married to the son of former Pakistan star cricketer, Javed Miandad.

D-company’s strategist Anees has been in news since early 1990s when he reportedly got a vehicle loaded with arms parked in filmstar Sanjay Dutt’s residence in Mumbai. He was also accused of funding Bollywood films and running betting syndicates in cricket from his base in Dubai. A couple of years ago, he was reportedly detained in Saudi Arabia but managed to escape from Indian agencies’ dragnet.

Intelligence dossier submitted by Indian government to various international agencies including the UN and Interpol reveals that D-company has a major transport business running across Karachi airport to Afghanistan. The truckers employed by D-company also help the don in trafficking of contraband heroin through a well-oiled chain of carriers on Afghan-Pakistan border.

Of late, Dawood and his brother have also invested in hotel and resorts business in Pakistan and the UAE. The don also owns several malls in Sindh province, beside a paper mill in Kotri, near Hyderabad (Pakistan).

Though IANS authenticates its telephonic conversation with Anees Ibrahim, the news agency has no independent sources in Karachi to deny or confirm Dawood and his wife’s admission in a Pakistan Army hospital due to coronavirus.