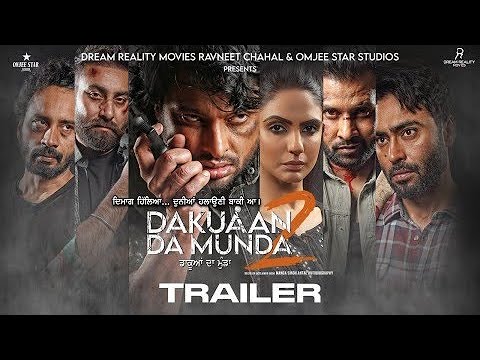 The movie is based on the real life story of Manga Singh Antal. The film is  all set to hit the big screens on 27th May, worldwide.

Dakuaan Da Munda 2 , movie is all about  youth falling into the grip of drug abuse and ruining the lives of those who touch it , but shows congruent effort of  Punjab Government  to root out drugs out of every nook of Punjab, overcome the addiction  and put an end to drug dealers in the state. The movie showcases Punjab Government’s efforts and fight against this menance. The film promises to be an eye opener for the youth , with a whole new perspective on life. 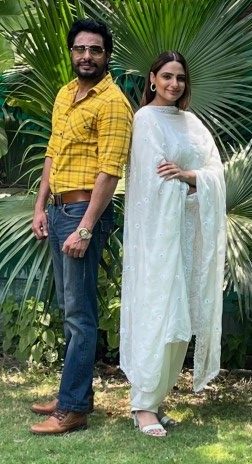 Join Newznew on Telegram
Also Read :   Arjan "A Romantic Drama based Talkie Is all set to drive-in the Punjabi Cinema! "

Sharing his views, Actor Dev Kharoud said , “The movie has a very different storyline , with a different character. The movie is based upon the real life truths  and gives a strong message, and I am sure the audience will resonate with our efforts and attempt to tell the story. The story is very enlightening as it showcases the detrimental affects of  drugs on the  society and the lives of those affected, and  what we can do to help prevent it .”

Sharing her views, Actress , Japji Khaira , said , “The movie is extremely thought  provoking and is based upon a true story, which will  leave the audience speechless.” All the members of the movie, right from the spot boys to lead actors, everyone has put their heart and soul into the movie. We hope this time also the movie gets the same amount of love and support.

The movie will be released by Omjee star studios worldwide on 27 th May 2022.