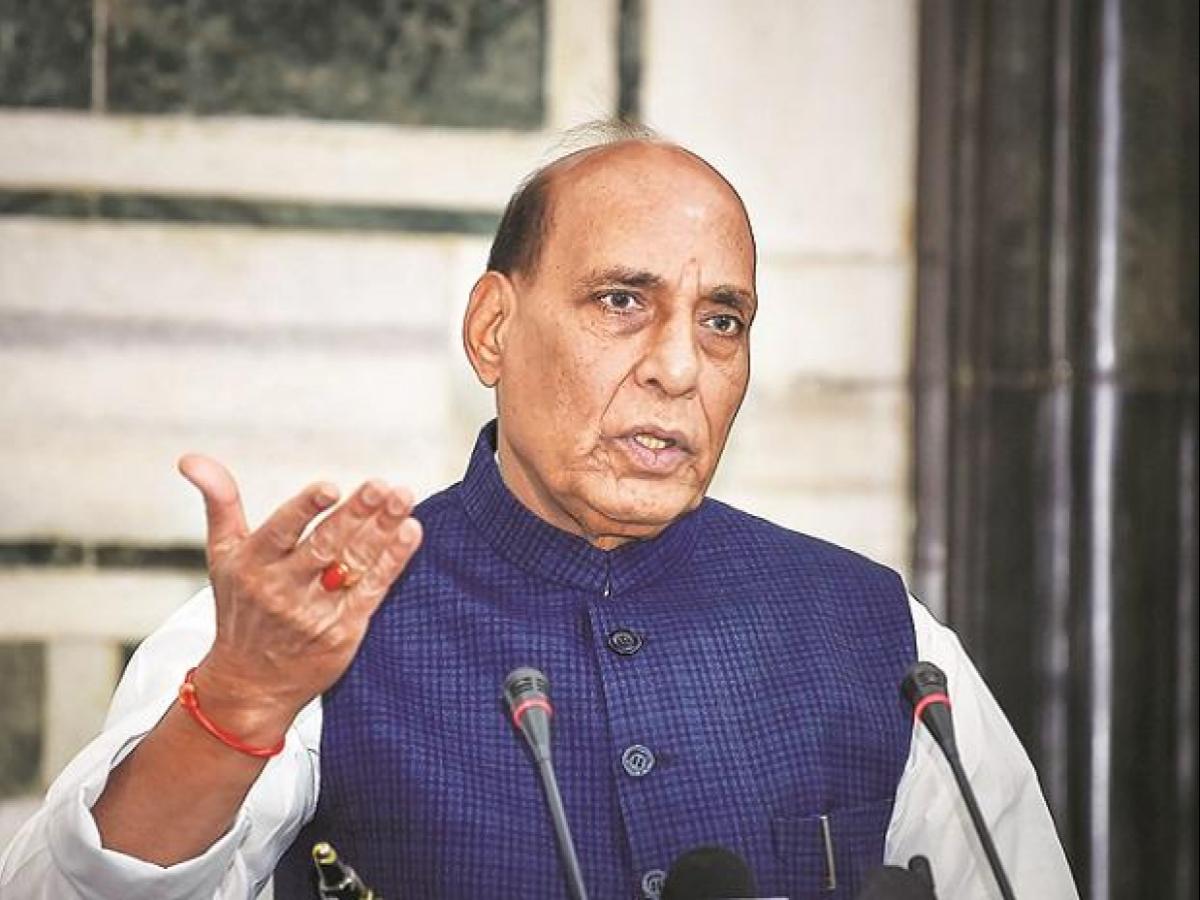 The second list includes 108 defence equipment which will not be imported. Earlier, the ministry had come up with a negative import list of 101 items to give impetus to self-reliance in defence manufacturing.

With the new list of items banned for imports, the tally has now gone up to 209 since August last year when the embargo on defence items was announced.

The Defence Ministry said that all the 108 items will now be procured from indigenous sources as per the provisions given in the Defence Acquisition Procedure (DAP) 2020.

The list of items banned for imports will be implemented between December 2021 and December 2025.

Out of the 108 items, 49 will come into effect from December 2021, while the rest will be scattered over the next four years.

Among the new items that will be banned from December this year are helicopter with weigh up to 3.5 tonne, wheeled armoured platforms, next generation corvette, mini UAVs, mine protected vehicles, border surveillance system, and helicopter launched anti-tank guided missile up to 7 km, among others.

The Defence Ministry said the second list lays special focus on weapons/systems which are currently under development/trial and are likely to translate into firm orders in the future.

“Like the first list, import substitution of ammunition, which is a recurring requirement, has been given special focus. Not only does the list recognises the potential of the local defence industry, it also invigorates impetus to domestic research and development by attracting fresh investment into technology and manufacturing capabilities,” a Defence Ministry statement said.

The second list has been prepared by the defence Ministry after several rounds of consultations with the government and private manufacturing industry confederations to assess future capabilities of the Indian industry, which will be able to meet requirements of the armed forces. This list provides continuous impetus to self-reliance in defence.

The defence industry can gainfully utilise this opportunity to build robust research and development facilities, and capacities and capabilities to meet the futuristic requirements of the armed forces.

The new list also provides an opportunity for startups and MSMEs, which will be boosted by this initiative.

In August 2020, the first import ban list comprising 101 items was notified in pursuance of the government’s ‘Atmanirbhar Bharat Abhiyan’ and to boost indigenisation in the defence sector.

At that time, it was also highlighted that more such equipment would be identified progressively to facilitate and encourage defence manufacturing in the country.

An embargo on defence imports is aimed at strengthening domestic manufacturing as the the new defence policy aims at Rs 35,000 crore defence exports in five years.

India aims to export defence equipment worth Rs 35,000 crore ($5 billion) by 2025, according to the draft defence production export promotion policy 2020 released by the Ministry of Defence.

The Chopras Conduct the Global Education Interact in Chandigarh