The delegation was working in a project that what types of problems are being faced by the citizens of Chandigarh and also give solutions for the betterment of the City. As a part of Bala Janagraha, a programme introduced in ten schools of Chandigarh by an NGO for the year 2015-16, the team of this school is going for the zonal competition at Delhi.

The delegation addressed their problems to the Mayor which they have observed during their survey and aims to improve the quality of life in urban India and make the citizen active so that they can participate actively for improving the lifestyle of city. The delegation informed that they are working on this project for the last one year. They got comments from the students as well as general public how to improve the quality of life in city in this respect.

After listening about the project in detail, the Mayor admired their commendable work of in this field. She said that these types of projects can give message to the public and aware about the services of MC, Chandigarh which are being given to the City. 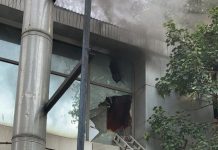 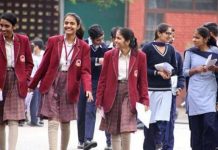 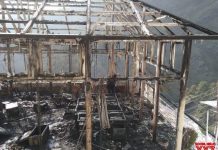 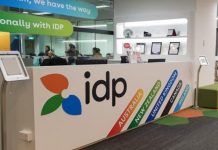 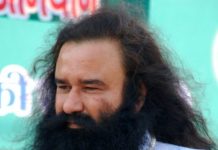 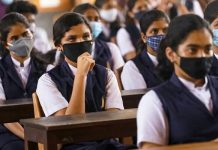 CBSE Class XII board exams cancelled for this year 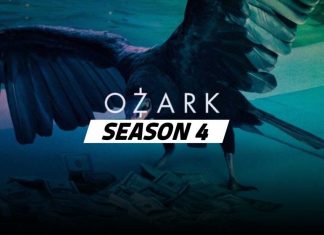