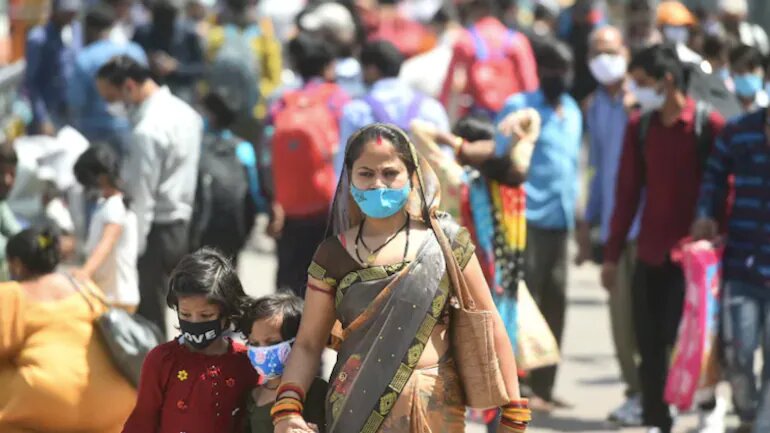 On March 23, the national capital had registered 1,100 cases.

Addressing a press conference here, Kejriwal said that “around 900 cases were reported in the last 24 hours”.

The latest figure came a day after the Delhi government announced the gradual unlocking of the national capital which has been under a strict lockdown since April 19 in the wake of the devastating second wave of the pandemic.

On Friday, the city reported 1,141 new Covid infections and the daily positivity rate was below 2 per cent.

Delhi’s daily Covid cases and positivity rate have continued to decline for the last three weeks.

Active cases have gone below 15,000 and also numbers of Covid patients under home isolation reduced to under 7,000.

Delhi had witnessed over 28,000 cases on April 20, while the highest daily positivity rate was over 36 per cent on April 22.

International players to be absorbed on govt jobs – Sukhbir Badal