Dev Samaj College , Sec 36 here has organised a unique festival ‘Dev Samaj Satya Dharma Bodh Utsav'(Moral Education Festival), to inculcate & make Dev Samaj Group of Institution’s students, staff members & members of society, aware about the importance of moral values in everyday life. The one of a kind initiative will be on till August 25, 2018.

The Chief Guest & Speaker at today’s function was Shriman Nirmal Singh Dhillon, Secretary,  Dev Samaj & Chairman, Dev Samaj Group of Institutions.Mr. Nirmal Singh Dhillon engaged the audience really well through narration of real life experiences related to importance of moral values & sharing of his life’s research on great men of history. He said that one should know about History & Literature, as only then one can appreciate the evolution of humans and the growth that human race has made. 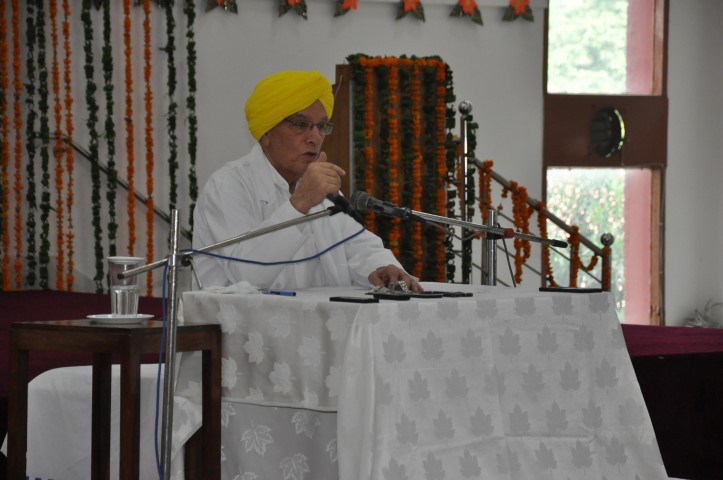 “A society is known by its litterateurs, authors, poets, scientists, artists etc as they have the power to transform society for the better. If a writer can produce some very effective literature then this has the ability to make society  a perfect place. These people have the capability to create such a utopia where there will be no need of a government.” Said Mr. Dhillon.

Mr. Dhillon further added, “Truth and goodness are the main aspects which all humans need to incorporate in their lives,  if human life is to be made meaningful . “

He said that one needs to have a ‘development oriented’ approach in life, which was possible only through ‘scientific temper’. He gave examples of how great scientists like Archimedes and Galileo were persecuted by ill informed and radical forces of those times, but despite this, they continued their good work. “There will be many roadblocks if one tries to lead a life of morals, truth & goodness like was the case with great people from History, but one should never give up on his or her values. In fact one needs to develop a passion for the subject of interest, this may be ‘spiritualism’ or for that matter any other subject.” Mr. Dhillon Said. 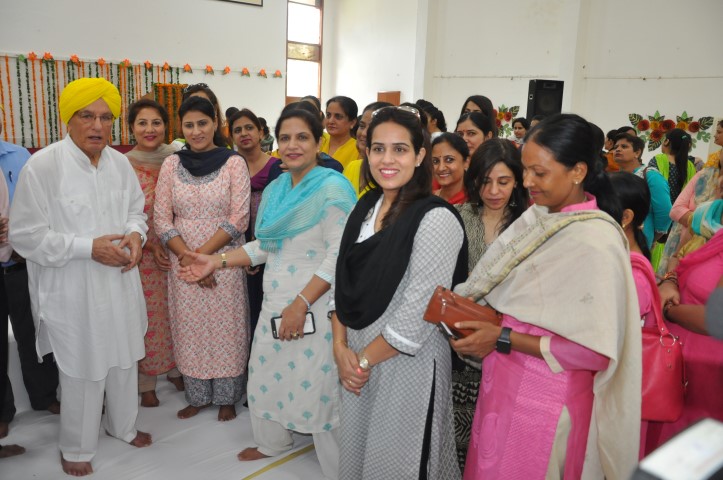 During the talks at the festival, youngsters & elders alike will  be enlightened on how to lead a harmonious existence in regard to all four kingdoms — namely Animal Kingdom, Plants Kingdom, inanimate world and Human world.

VLCC presents the 2019 edition of its annual ‘Transformation Show’ in...