Dhindora Episode 1 Watch Online All Episodes Cast And Story Details: The much-awaited and anticipated web series of the most popular and talented content creator is ready to stream its first episode of the series to give the viewers a bunched pack of fun and entertainment with its unique and exciting storyline and concept which definitely grasp all the attention of the viewers towards it. 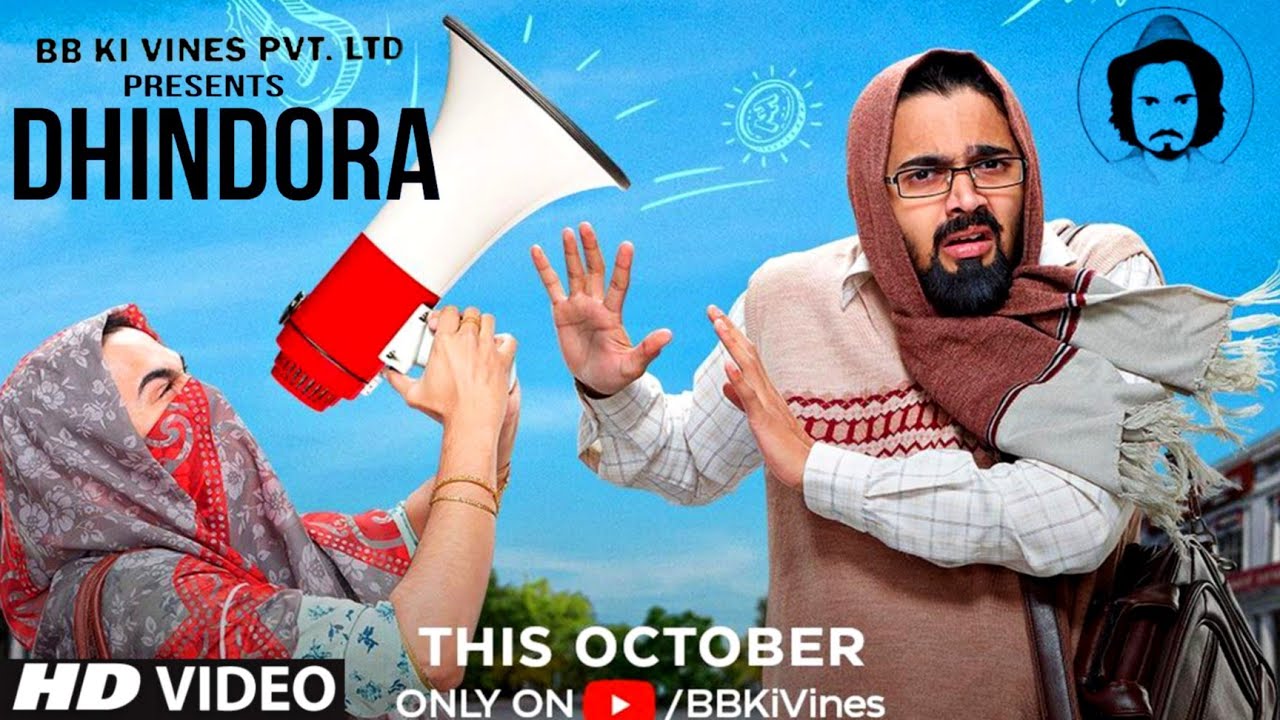 The series is a popular and talented Indian content creator and internet sensation named Bhuvan Bam first-ever web series which is made under the production banner of BB Ki Vines Productions and produced by Bhavan Bam’s Manager named Rohit Raj. The series planning was started in the year 2017 and now, the series takes a total of 3 years to create and made and now, the Dhindora First Episode Release Date is decided to be on 14th October 2021 at 2 PM IST only on the Official Youtube channel of Bhuvan Bam named BB Ki Vines.

Dhindora Storyline revolves around the Bhuvan’s life which turns upside down after Babloo gains and wins a lottery and the whole series is revolving around the life of his family and the big question is that will the jackpot bring comfort or confusion in the lives of BB’s family? The Dhindora First Episode Storyline follows Babloo and his family head a normal life, by a box of luck, he wins a lottery directly before a significant experience turns his life upside down. Now, it’s really going to be interesting to see that what will going to happen in the episode.

The Dhindora Season 1 contains a total of 8 episodes which are telecasted every week on Thursday at 2 PM IST on the Official Youtube channel of Bhuvan Bam named BB Ki Vines. At the end of season 1 there will be a song video which is collaborated with the most popular and talented YouTuber of India which will surely be loved by the viewers a lot, so gets ready to join the roller coaster ride of fun and entertainment and don’t forget to witness the series, till then stay tuned with us.