DA TO BE PAID IN CASH WITH MARCH 2015 SALARY 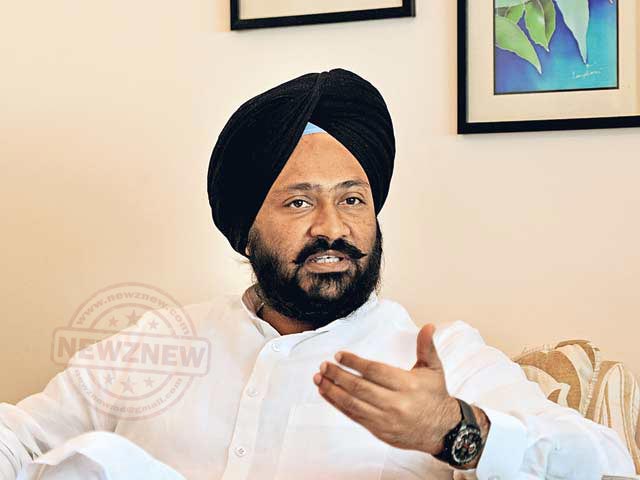 Disclosing this here today Mr. Parminder Singh Dhindsa said that the increased Dearness Allowance would be given with the salary/pension of March 2015, which would be paid in April 2015. He said that with the release of this DA installment DA would now be paid @107 percent of the Basic Pay/Pension against present rate of 100 percent.

Resham Anmol releases his new single track “Take Me Away”

Sajna Ve has been a crazy journey – Vishal Mishra