Discover the History: 3 reasons why car insurance renewal was introduced : Buying a car is not a one-off decision, rather a string of careful decisions which take place in conjunction with other decisions. For starters, you need to take a look at the different categories of cars and decide which one fits your usage and budget. 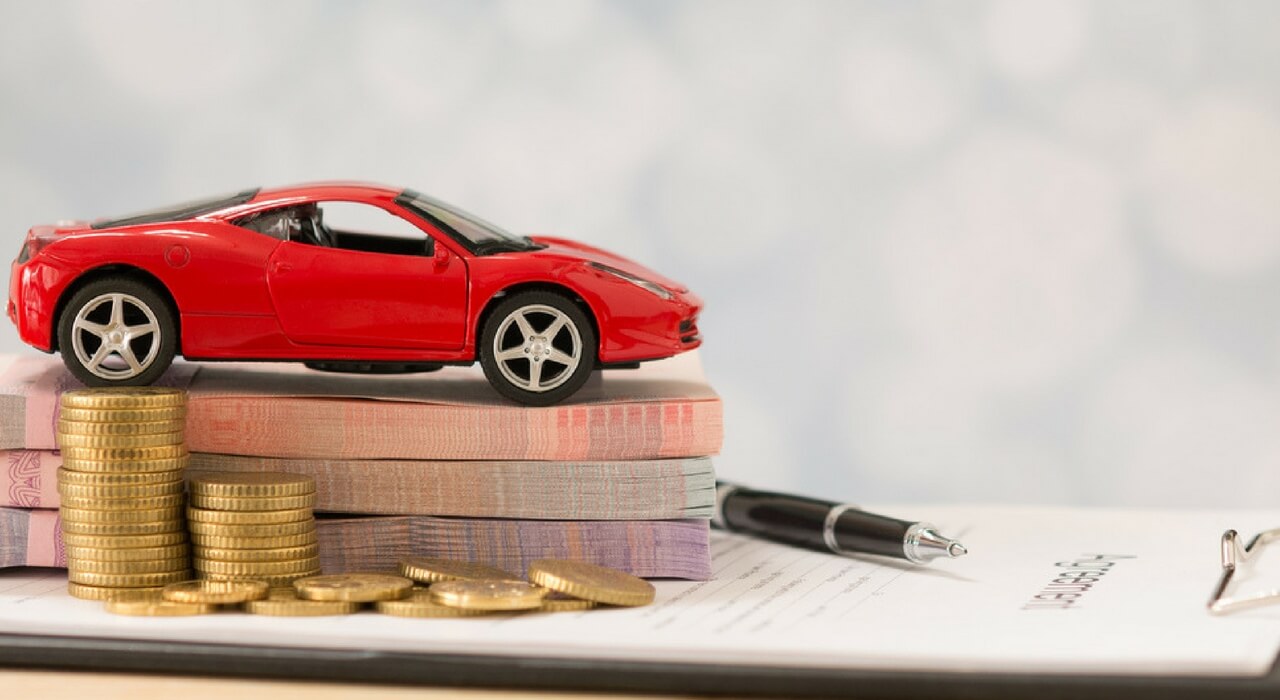 Then there is the safety aspect of cars, followed by maintenance-related expenses. To make things a little bit easier for a new car buyer, the insurance aspect initially is usually taken care of by the dealer.

When you drive your car out of the showroom, under most circumstances, your dealer would provide you with car insurance. This ensures additional safety for you and your vehicle along with compliance with the rules and regulations. However, these policies are short-lived and must be renewed once every year. And there is a good reason for the same.

Motor insurance policies saw their beginning in the United Kingdom back in the year 1894. This came into effect to ensure that if a third person was injured during a car accident, he/she could claim for damages from the car owner. In the year 1895, proper third-party insurance was introduced followed by the more prominent Comprehensive Insurance in 1899.

Post World War 1, the number of vehicles on the roads increased by a considerable amount and with it, the number of accidents increased as well. To put a check on such accidents, the Road Traffic Acts of 1930 and 1934 came into the picture. This phase saw a lot of serious accidents where the damages were unrecoverable, and the injured individuals barely got any compensation for the same. With the Road Traffic Acts, it became mandatory for vehicles to have a third-party liability policy at least.

Car insurance renewal became much more important because of the following reasons. When car insurance policy was introduced it only lasted for a year and at times it leads to the following.

–          Since new car owners had a policy as soon as they drove the car out, there was a very high chance that they forgot about car insurance renewal. And since they forgot to renew car insurance, any accidents that occurred in that period meant that there was no cover for the injured.

–          And with the introduction of the Motor Vehicles Act of 1988, it became mandatory to always have an active insurance policy on the vehicle.

Keeping the above three reasons in mind, car insurance renewal was introduced by the insurers. This was introduced to ensure additional safety for the car owners. Along with them, the policies made the roads safer for other individuals as well.

With the advent of modern-day tools, it is quite difficult to forget about renewing car insurance policies. Most insurers have reminder mechanisms in place to let you know well in advance before your policy lapses. You can renew car insurance online and continue having the benefits of a vehicle policy. And since making insurance renewal compulsory the Insurance Regulatory and Development Authority of India has ensured that damages to individuals, properties or a vehicle is well compensated.

Now that we know the reasons why car insurance renewal came into existence, it is time to act on the same. If your policy is nearing expiry, you can renew car insurance online with only a few clicks and some minutes of your time. You just need to provide basic information and make the payments online and the policy will be in your inbox, in the matter of few minutes.