National Geographic, a brand that has a rich legacy of 130 years of telling the most inspiring and spectacular stories, announced an exclusive documentary on one of the oldest regiments of the Indian Army, The President’s Bodyguard. The film, which will definitely hit the patriotic chord with the viewers, is set to premiere on the channel on the 72st Independence Day at 9 pm. 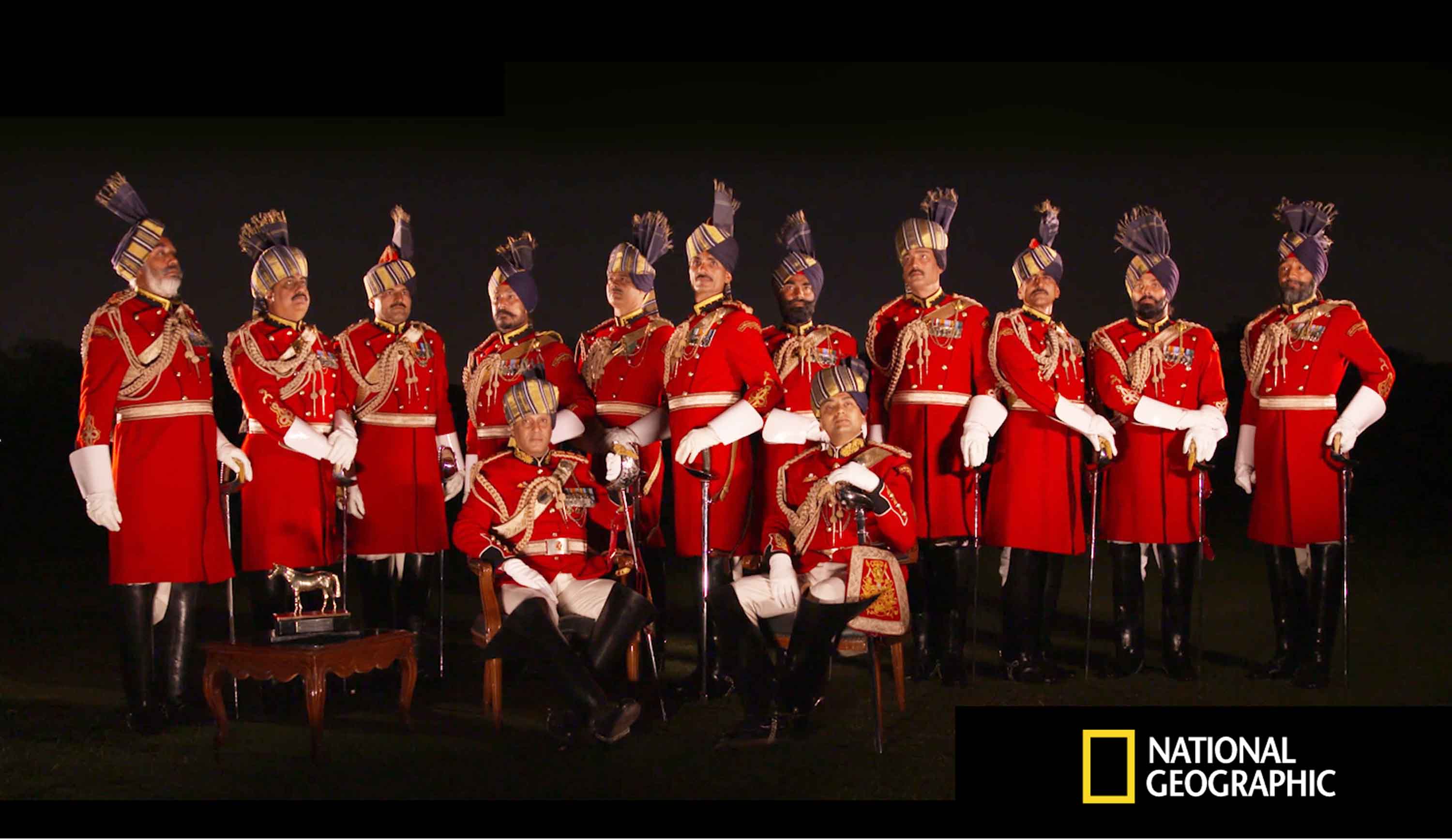 Commenting on National Geographic documentary, the Hon’ble President of India, Shri Ram Nath Kovind, said, “Ceremonial occasions like the Republic Day parade, the President’s address to Parliament, oath-taking ceremony of a new President, or receiving a visiting head of state, are watched keenly in India and abroad. The President’s Bodyguard displays the best traditions of discipline and skills of our Armed Forces. Their flawless turn-out and impressive bearing speak for the heritage of our country, and our Armed Forces. But behind their skills, while standing erect or on horse-back, is years of hard work and the relentless pursuit of perfection. These are untiring, dedicated and brave soldiers – as good as the best in the world. I am very proud of them.” 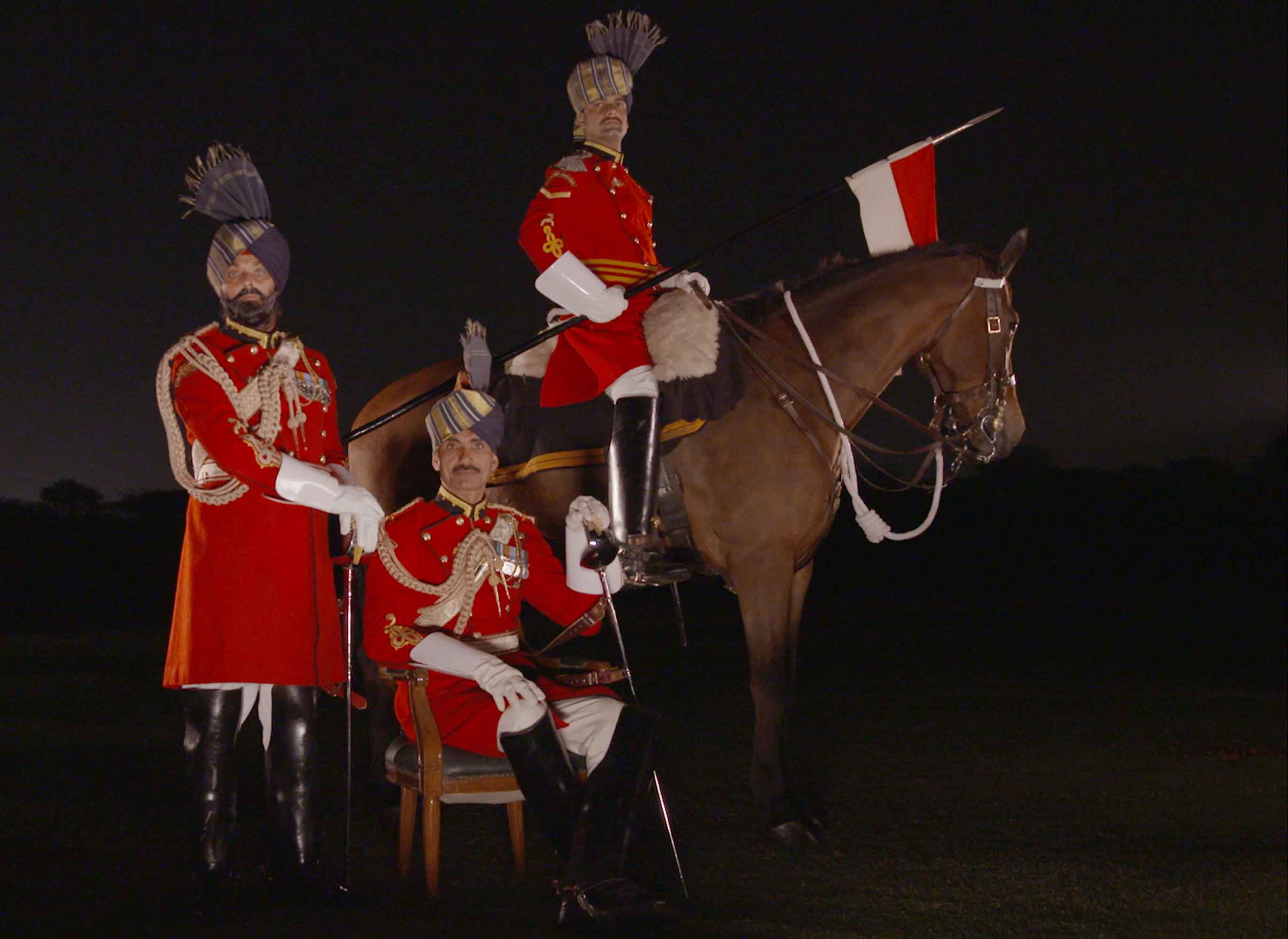 A special screening of National Geographic’s The President’s Bodyguard will take place at Rashtrapati Bhavan on August 14, 2018. The event will be graced by The Hon’ble President of India, Shri Ram Nath Kovind and will be attended by representatives from several ministries and forces.

Uday Shankar, President of 21st Century Fox, Asia; and Chairman & CEO of Star India, said, “The President’s Bodyguard is the story of India’s historic and heritage cavalry unit, and one of the senior most regiments of the Indian army. Its glorious history of service to the nation and pursuit of excellence makes it unique and we are incredibly proud of bringing its story to our viewers. National Geographic, over many years, has showcased history, science, geography and cultures around the world and is the only platform which can do justice to the rich legacy of these untiring, dedicated and brave soldiers and their military traditions.”

The President’s Bodyguard is narrated by Amitabh Bachchan, whose voice strings the film together. Complementing National Geographic’s spectacular storytelling, Amitabh Bachchan’s powerful narration will bring the story of the regiment’s legacy and tradition to life.

Says Mr. Amitabh Bachchan ‘As a nation of diverse cultures, patriotism is a very strong term that resonates with every single person living in the country. The love for patriotism is at its peak on many occasions, out of which the Independence Day remains one. I feel National Geographic’s film is a complete package which brings forth the stories of some selfless men who have put national duties above any other interests. The film will surely take the viewers a step closer to the history and heritage of one of the oldest cavalry units of our homeland.”

It was way back in 2003, when National Geographic established itself as a pioneer in the Indian television industry, by partnering with various branches of the Indian Armed Forces, to bring to viewers, access to the forces like they had never seen before. In that year, National Geographic’s ‘Mission Everest’, that featured the Indian Army was India’s first televised reality-adventure, and it marked 50 years of Mt Everest’s ascent. That was just the beginning of National Geographic’s legacy of bringing the most exclusive content on Indian Armed Forces to the viewers. The brand went further and brought some of the most inspiring stories from all three forces – Indian Air Force, Indian Navy & Indian Army. However, along with giving viewers an exclusive access to these forces, National Geographic also told their stories in the most powerful and cinematic manner, giving viewers a completely immersive storytelling experience. An experience that has not only moved them with emotions but also made them connect with our nation’s bravest men and women. A testament to this was when National Geographic’s exclusive documentary ‘BSF – India’s First Line of Defence’ broke viewership records, and premiered as the most watched show of the Infotainment genre.

With this rich heritage of creating the most powerful storytelling of the Indian Forces, National Geographic is all set to once again give its viewers an unprecedented access by taking them inside the world of the President’s Bodyguard. The President’s Bodyguard is the oldest surviving mounted unit and is one of the senior most regiments of the Indian Army. The regiment, which has 245 years old legacy, and is made up of almost 200 soldiers, represents supreme and selfless service. Be it the Republic Day Parade or the President’s swearing-in ceremony, these men have upheld important traditions which have been passed on to generations, many times over the last two hundred years.

The President’s Bodyguard will premiere on National Geographic at 9 pm, on August 15, 2018. The documentary will also be available on Hotstar.