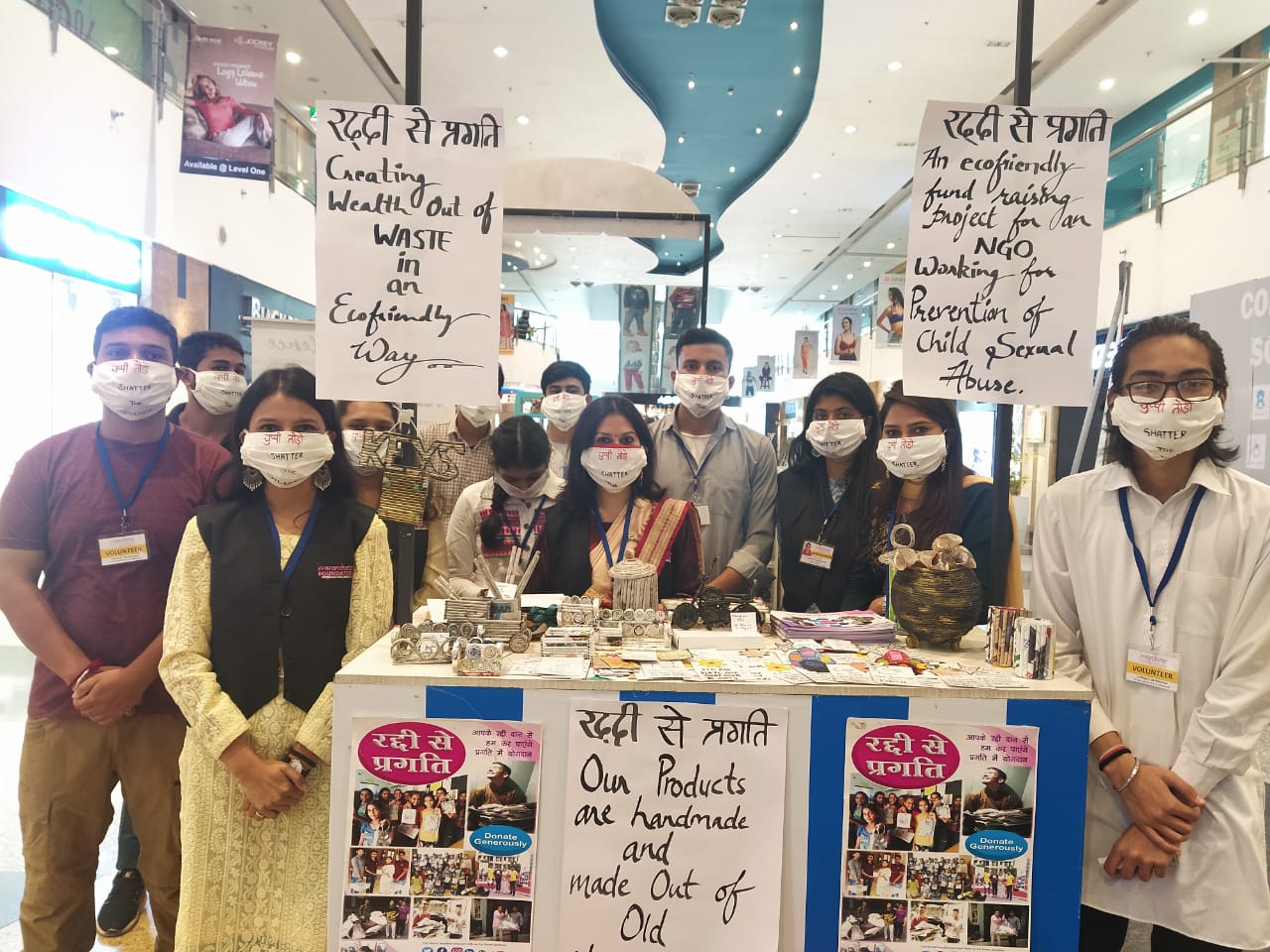 The idea behind the event was to honour the women achievers who were  in a way equated to the nine (9) avatars of Goddess Durga. It was indeed a befitting tribute to womanhood.

Speaking on the occasion, Siddharth Prakash, Centre Head of DLF City Centre Mall said, “ Among 150 nominations, top 9 women were shortlisted for the title of ‘DLF Empowered Women  – Empower Women’ by a jury which included Justice Rakesh Garg ,Chairperson Punjab State Commission of NRIs’, Renu Mathur, Social Activist and Sulakshna Bhramta, North India Head of Big FM.  Since today’s celebration is the victory of Goddess Durga over evil, we observed  this festival by paying tribute to all the 9 empowered women like we worship the 9 avatars of Maa Durga during the nine day long Navratri festival.”

With this festive mood we saw a lot of energy at the City Centre Mall, popularly known at DT due to a completely new brand mix I.e. Pantaloons, Skechers, Pepe, Levis, Clarks, And & Global Desi. Brands ready to open by Diwali are Kazo, Food Quest, Spykar, Van Heusan & Blackberry.

Also Read :   Walmart to close Flipkart deal by the end of this calendar year

During the occasion, the women awardees also inaugurated a swank and well spread out outlet of  ‘Pantaloons’ by lighting the lamp at its premises.

Centre head, underlined that DLF City centre mall is tricity’s  favorite one-stop shopping and entertainment destination and that the mall was committed to providing the same service with safety precautions and COVID 19 Standard Operating Procedures(SoPs’) for customers, amid the ongoing pandemic.

The event also witnessed an enthralling flash mob performance by students attached with a city-based NGO ‘Prasanchetas Foundation’ on the theme-based on Goddess Durga, the dance depicted women in all  shades as they fought against social evils.

Another attraction at the event was a unique Durga Ashtami Celebration in the form of an eco friendly  Initiative – ‘Raddi-Se-Pragati’ which showcased the concept of recycling waste for making products, the sale of which will finally help in generating revenue  for underprivileged segments of society.

One of the award recipients, Manjula Sularia, who has been working expeditiously on women empowerment & child abuse and also runs the NGO ‘Prasanchetas Foundation ’ in the city said, “We are committed to bringing change with our different initiatives among the underprivileged women, who have been deprived of necessities and knowledge about menstrual hygiene, skill development,  etc.”

DLF City Centre has managed to set new benchmarks in Tricity as always through blending the location, hospitality, safety, and entertainment elements. Few of the premium retail outlets operating in the mall are Jack and Jones, Vero Moda, Only, Adidas, Sketchers, lenskart, Louis Phillipe, US Polo, Jockey, Zivame and UCB brand  and many more. The mall is now all set to enter a new phase  by going ‘Phygital’ which will redefine the experience by introducing technological interfaces to shoppers who want to go on a digital shopping sprees.

Marriott launches its first ever Food Truck – Marriott on Wheels!