The Delhi University (DU) has released its ninth cut off list 2017 for the admission of applicants from reserved categories. The DU cut off list 2017 has been released for students seeking admission in Hindu College, Ramjas College, Hans Raj College and Kirori Mal College. Those who have cleared the cut off in ninth round will be required to report to their respective colleges for admission before August 9, 2017. 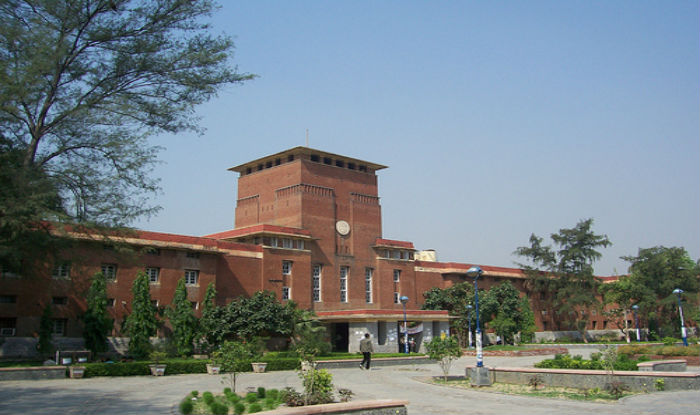 The DU 9th cut off list has been released as a special drive for the admission of reserved category candidates including for scheduled caste (SC), scheduled tribe (ST), other backward classes (OBC), persons with disabilities (PWD) and Kashmiri Migrant (KM) candidates. As per the list, the cut off stooped as low as 40 per cent at many colleges. Click here to check the DU 9th Cut Off List 2017

DU cut off list 2017: Here are the highest cut offs for reserved categories in 9th round

Inside the Heart of Hope brings out the powerful life journey

New inspiration to style and decorate your home with ‘DECORISTA’