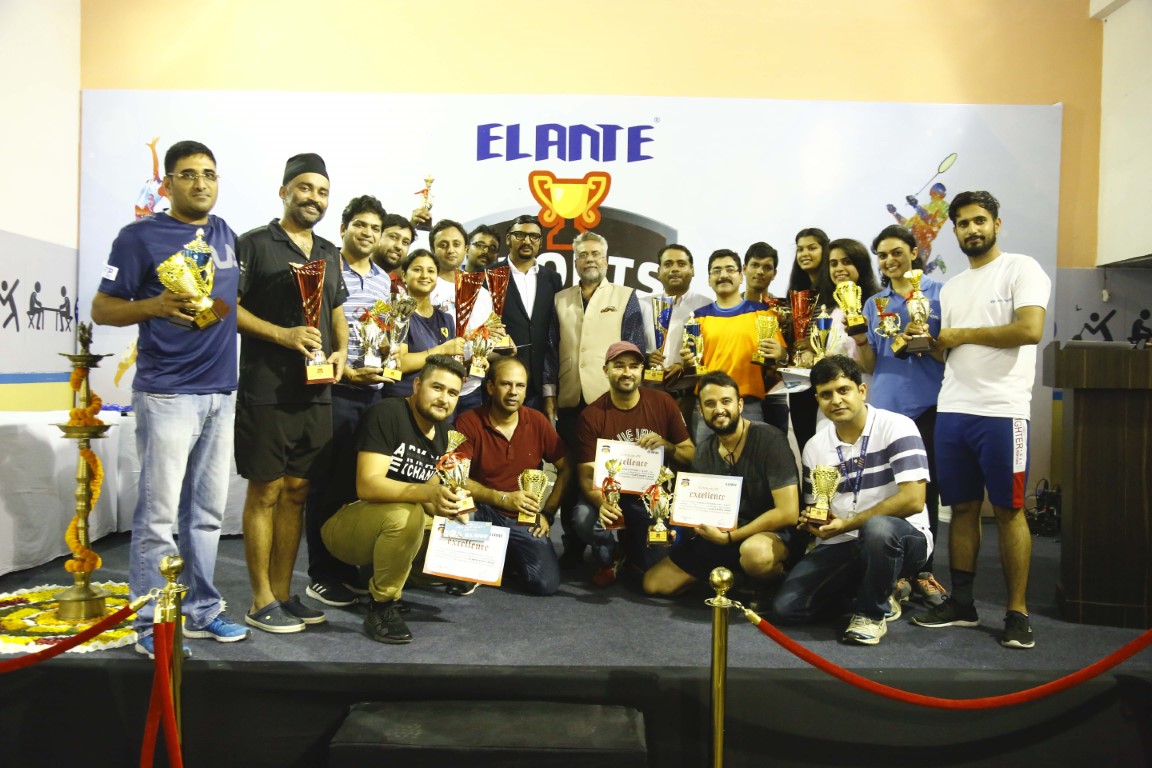 Over 100 enthusiastic participants took part in the three-day sporting event which was held from 11-13 September 2019. The sports enthusiast participated wholeheartedly in the open tournament across the categories of Badminton, Chess, Table Tennis, and Carrom.

The first prize winner of each sport was awarded one complimentary couple’s stay at Hyatt Regency, Chandigarh. The second and third runners-up won sparkling trophies and certificate of appreciation. The event observed a lot of enthusiasm from the participants and became an attraction for the walk-ins.

Speaking on this occasion, Thrinath K, Centre Director, Elante Mall, said, “It has been our constant endeavour to create direct engagement opportunities with the esteemed corporates at Elante and be a part of their happiness and celebrations along with promoting the principals of a healthy lifestyle. It is heartening to see the overwhelming response we received during the three-day multi-sport activity. This surely gives us the confidence to organise many such engagements which makes our relationships with the corporates, their employees and communities stronger.”

The Chess tournament was won by Varinder Kumar from the British Council and the team of Sarthak and Manish from Siemens won the Carrom Tournament. 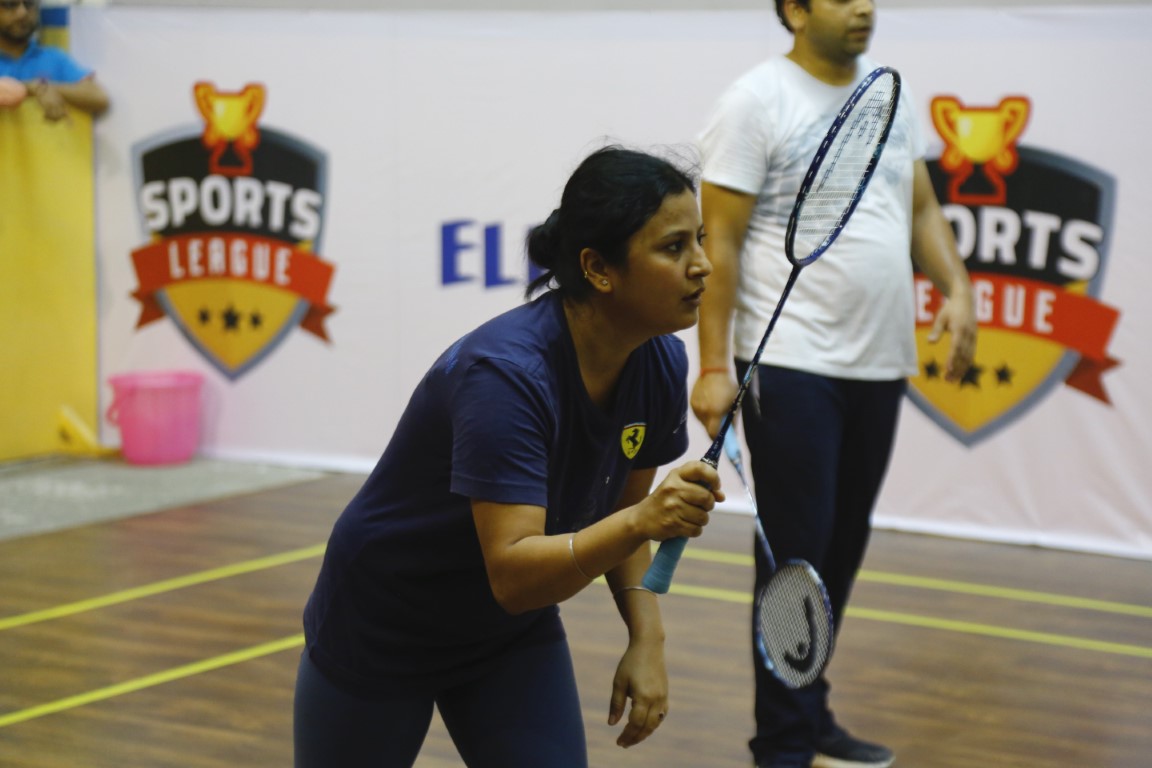