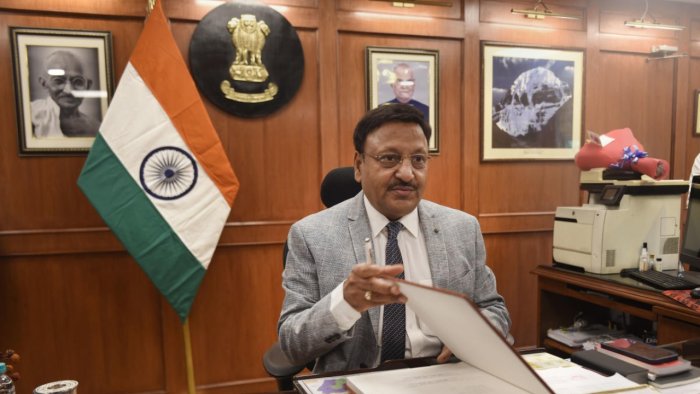 As per the poll schedule, notification for the President election will be issued on June 15 and the last day of filing nomination will be June 29.

Polling, if required, will be held on July 18 and counting will take place on July 21.

Secretary General, Rajya Sabha will be the Returning Officer for this election.

The Presidential elections in 2017 were held on July 17 and the result was announced on July 20.