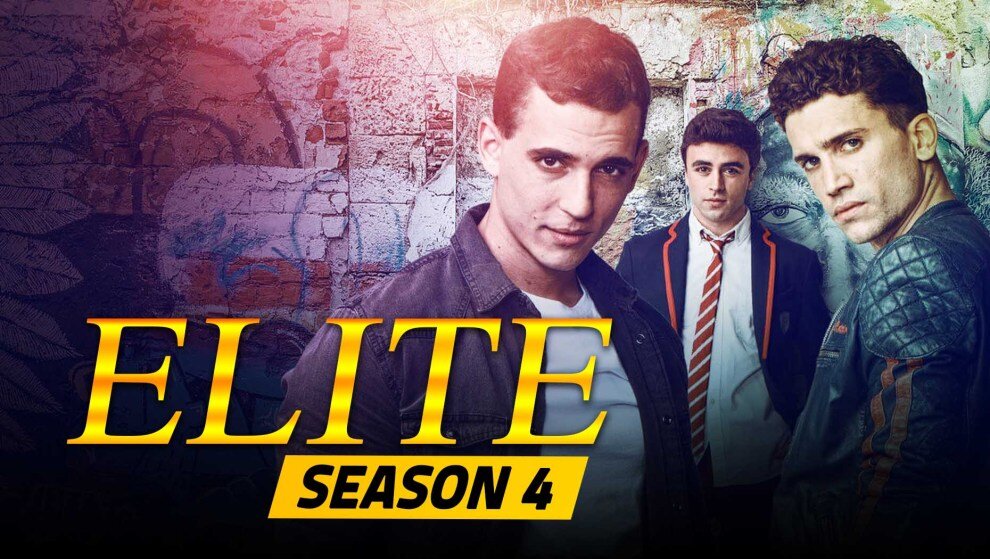 Today is the third day of Elite Week on Netflix! After the special episode centered on Guzman, Rebeka, and Cayetana, as well as the one focused on the love story between Nadia and Guzman – the flagship couple of season 3 of Elite -, it is, therefore, the turn of Ander and Omar to be in the spotlight.

Indeed, while waiting for the arrival of the next season on the streaming platform, scheduled for this Friday, June 18, the Spanish teen show is offering fans four very short bonus episodes. Kinds of appetizers designed to keep the aficionados of high school students in Las Encinas waiting. So what does this new episode have in store for us? Here is our verdict. Beware, spoilers!

In this third episode, we, therefore, find Omar and Ander in the hospital in the company of a third character, named Alexis. The latter, who has never intervened in the series until then, is presented as a friend in the galley, with whom Ander has shared his chemotherapy.

The first important detail to remember, the former best friend of Guzman seems totally out of the woods, Alexis telling him several times that the latter is “cured”. Second striking detail, we learn in the wake that Omar cheated on the latter during his hospitalization and that in return, Ander made him damn drool in Elite Season 4.

But that’s not all! In this sequence, it is almost implied that Ander himself might have cheated on Omar with Alexis. In any case, the look that the two friends exchange speaks volumes. Almost as long as these words of Alexis addressed to Ander: “Did you really tell him everything?”.

A revelation that could foreshadow the future love triangle to come between Ander, Omar, and one of the new students of Las Encinas. An implicit twist teased in the trailer for Elite season 4. But this is not the only element that has put us in the ears.

Indeed, at the very end of the last episode (the latter is segmented into three parts), the young man in full remission confesses half-heartedly to Alexis to have performed “a terrible act” during his youth.

A confession that could have a link with future episodes to come. Anyway, this episode much darker than the previous ones sheds light on Ander’s state of health and psychology a few months before the start of the school year. Indeed, torn between the guilt of being cured and the desire to live and enjoy it, the young man could well show us a whole new face in Elite Season 4!

What is the relationship between cryptocurrency and the FCA?