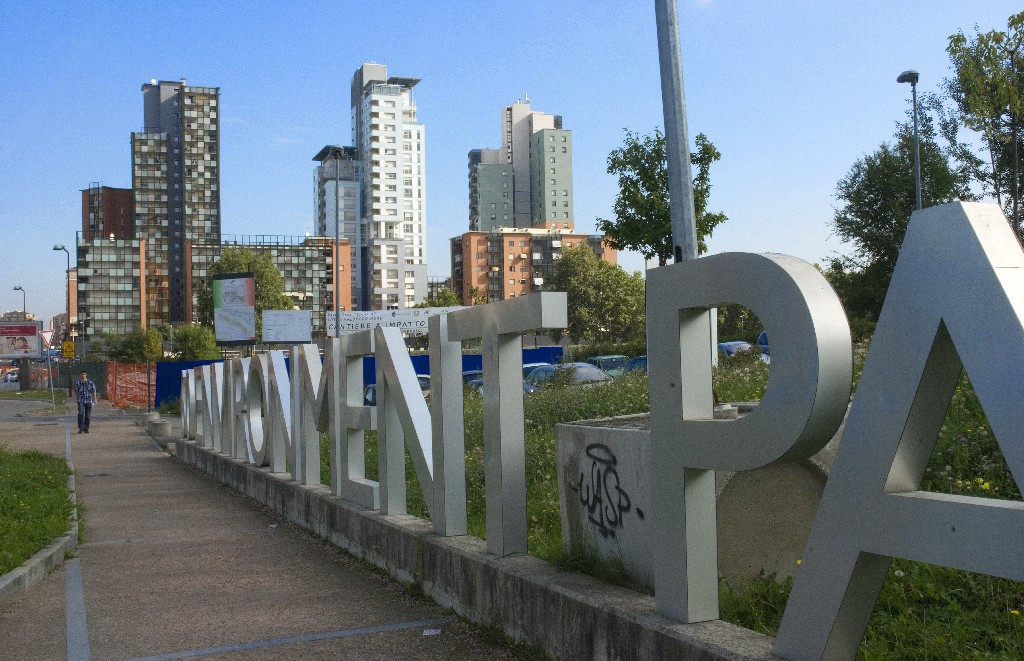 NewZNew (Chandigarh) : The Punjab government has okayed a plan to upgrade the infrastructure at environment park Derabassi to preserve the flora and fauna in its natural habitat.

He said that bid for installation of shallow tubewells would be opened on 23rd February at 3.30 P.M. The cost bid will be opened after evaluation of the technical bid.