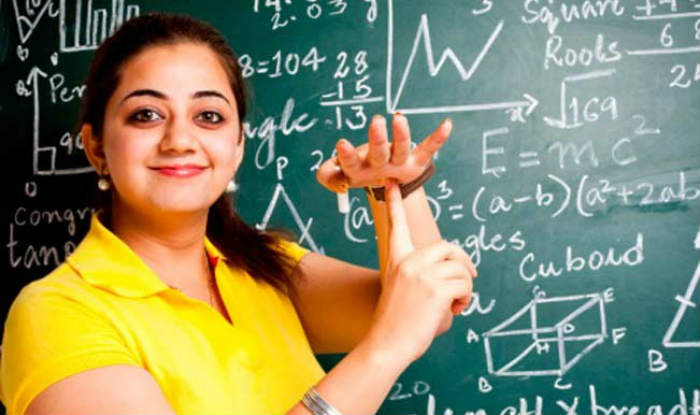 Employee State Insurance Corporation (ESIC), Model Hospital, Ludhiana has also announced the final results for the Nursing & Paramedical Posts. The result in respect of the following candidates is kept in state of temporary disuse or suspension abeyance for further evaluation of their eligibility with respect to educational/ technical qualifications, etc. Every care has been taken in preparing the result, however ESI Corporation reserves the right to rectify the errors/ omissions, if any comes to its notice at any stage. The offer of appointment to all the selected candidates will be issued in due course of time.