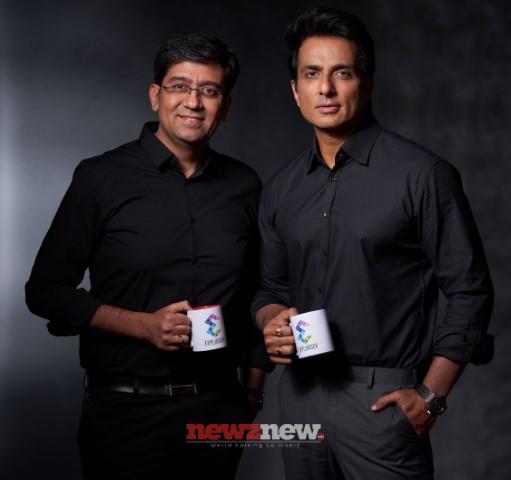 Within 20 days, Explurger has added 300,000 users to its fold, taking the tally to 650,000 from 50+ countries. The sign-up rate has also gone up from 45% to 80% after the launch, which is a testament to the social media app’s unique features and engaging user interface.

Explurger is the first social media app that offers Rewards to its users for being active on the platform. It also gamifies the user experience; higher engagement pushes the Explurger level up, resulting in more recognition on the platform. It is the only social media app that automatically creates a personalized travelogue for each user. Every time a user creates a post or Explurge-in, the app’s Artificial Intelligence updates the Travelogue, so every mile, city, country, pub, and club gets added.

The increase in user registrations has also unearthed some interesting findings by Team Explurger:

Explurger has been part of the Appscale Academy, a growth and development programme launched by MeitY and Google, where Indian startups are mentored on building high-quality apps for a global audience. In May 2022, the social media startup was even recognized by Google in its “Top 30 Mobile Startups in India” list.

Explurger, founded by Mr. Jitin Bhatia and Mr. Sonu Sood, is a made in India, new-age community-based social media app, which instantly organizes all your life’s journey and plans at one place.

Ayushmann Khurrana to perform LIVE for the FIRST time at Elante...