newznew (Chandigarh) : The modern and intriguing field of information technology is expanding at an unimaginable pace. With every passing day, new technologies are taking over the prevalent technologies and are aiding the process of rapid application development. Among the emerging technologies, IOT (Internet of Things) has established itself as the most significant technology which has changed the way things were being perceived and has provided an all together new meaning to the field of application development. Internet of Things (IoT) is an ecosystem of connected physical objects that are accessible through the internet. 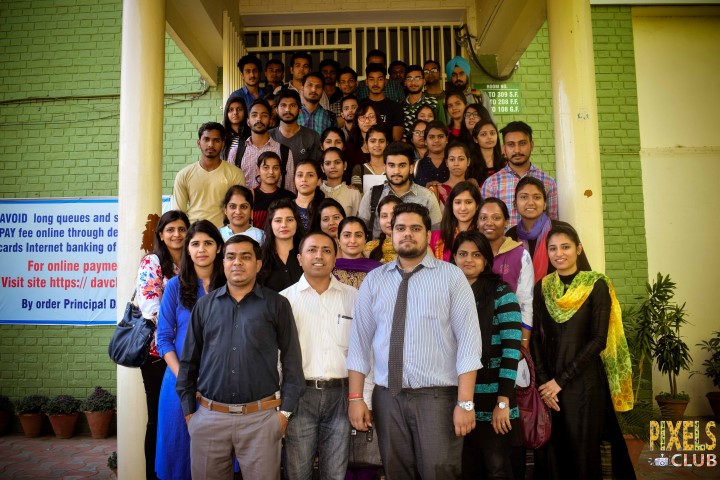 The ‘thing’ in IoT could be a person with a heart monitor or an automobile with built-in-sensors, i.e. objects that have been assigned an IP address and have the ability to collect and transfer data over a network without manual assistance or intervention. The embedded technology in the objects helps them to interact with internal states or the external environment, which in turn affects the decisions taken.  To enlighten the faculty members about this emerging and fascinating technology, Department of Computer Science and IT conducted a day long faculty development program to elucidate the faculty about the never ending benefits and immense scope of IOT.

The resource people for the seminar were Divy Dhiman, Atul Gupta ,Dinesh Beniwal and Shubham Kumar from C# Corner, Noida. They apprised the faculty that the Internet of Things (IoT), consists of all the web-enabled devices that collect, send and act on data they acquire from their surrounding environments using embedded sensors, processors and communication hardware. They explained the working of IOT by practically demonstrating some indigenous applications designed by their team of developers and researchers. They also enumerated amazing application areas of IOT such as Industrial Internet,  Connected Health (Digital health/Telehealth/Telemedicine), smart retail, smart farming and smart grids etc. 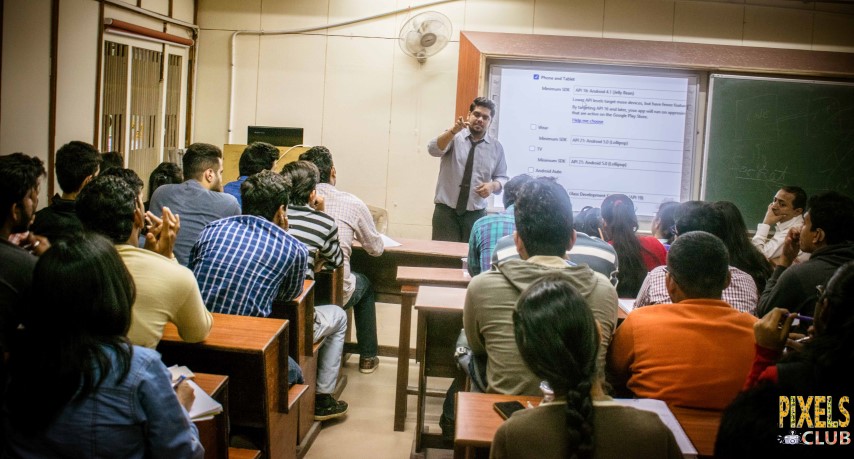 The resource people also specified that the future of application development belongs to IOT. IOT will become an inseparable part of our lives and will deeply impact the way we think and work.They also invited the faculty to an international conference for software developers at Hotel Leela ,New Delhi on 8th April ,2017.The resource people also apprised the students and the faculty that they can share their scholarly articles on C# corner. The best articles would be awarded and shared with a plethora of researchers and developers. Principle Dr. B.C. Josan, congratulated Dr. Harmunish Taneja for his efforts to enlighten the faculty by organizing a program of immense significance. He also motivated the faculty to take part in more such programs as they help in cementing knowledge and technical skills.

Live by Design not by Default: Shiv Khera

Starting Puppy Off On The Right Paw, Picking The Best Food