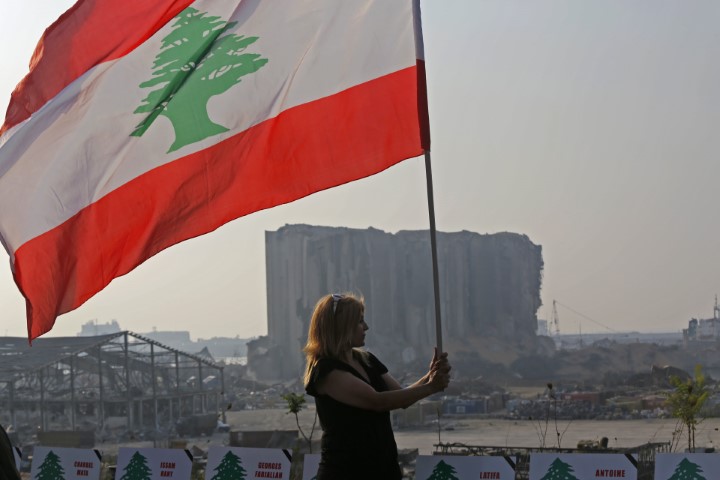 “We will also make assessments about the families that are very much in need for this amount after the first month,” Xinhua news agency quoted George Kettaneh, secretary general of the LRC, as saying.

Kettaneh said that LRC will cooperate with other associations and the Lebanese army to make sure that support is distributed fairly among all families, while it will continue to provide medicines for chronic diseases.

Two explosions rocked the port destroying a big part of the capital city.

The explosions, caused by 2,750 tonnes of ammonium nitrate detonating at a warehouse in the port, also led to at least 300,000 people being homeless, while plunging more into poverty.