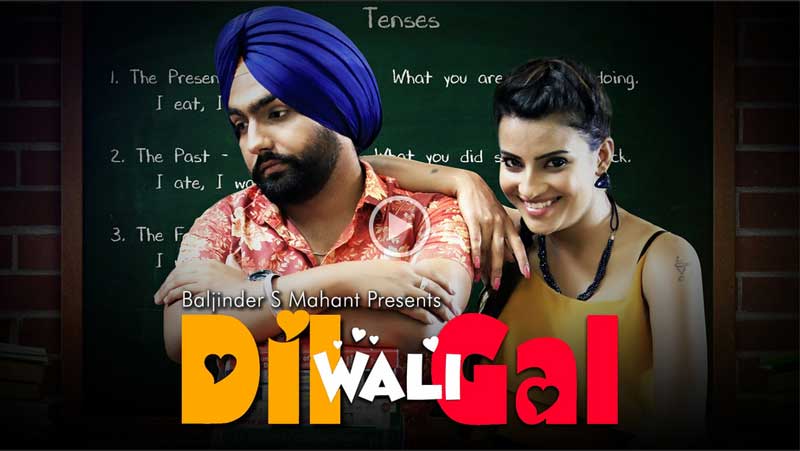 This short film would feature the Punjabi Superstar Ammy Virk along with Jyoti Sethi as the lead actor Female. The poster of the film has been released today and the song would be launched on the 10th of May, 2016. The film would be available on the official Filmy Shots YouTube channel.

Filmy shots has always promised a new concept in every short film they have released. Dil Wali Gal is also a short formatted entertaining film conveying a message with a single track. It has a different concept and a story altogether. This is an anecdote to which every individual will be able to relate to.  The film is directed by Baljinder.S.Mahant, conceptualized by Prabhjot Kaur Mahant and on the same she said, “Both our previous short films have got an overwhelming response. Every film we bring out is of a new genre with a unique concept and content. We try to bring out such variant films which make us different from the regular entertainment industry. ” The music is by JSL Singh the film would be released soon after the music release.

Sukhbir & Majithia greets people on the Eve of Christmas