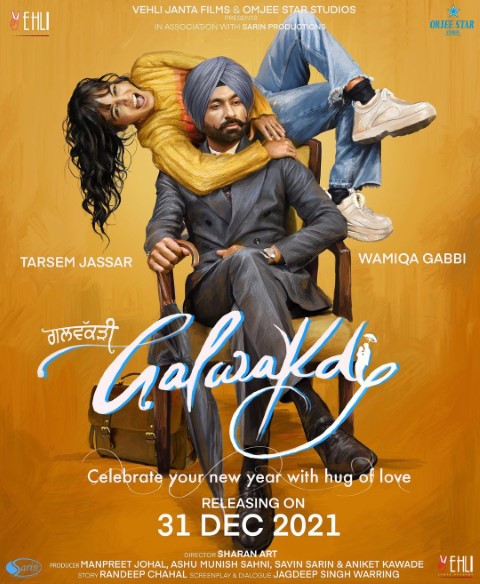 Indeed the trailer of the film looks extremely promising with a perfect blend of drama, comedy, and romance to be witnessed. The Film has high hopes of touching the box office and is slated to release on 8 April 2022.

The film revolves around the character of Jagteshwar, Played by Tarsem Jassar in the lead role, where he is mighty obsessed with cleanliness and has an organizing OCD. However, his life takes a turn, with the entry of Amber, played by Wamiqa Gabi as a tenant at his place, who is highly spirited and opposite him.

However, before the audience believes in their fairy tale ending, the trailer ends in suspense, leaving the audience hanging. The film is undoubtedly packed with pure emotions, intense drama-comedy, and raw love.

3 musical tracks have been released so far, and all of them have been beautifully written. Two of the songs have been sung by the ever Charming Tarsem himself, and the main title track
“Galwakdi” by the very talented Nimrat Khaira. The music videos are visually appealing.

Also Read :   Social launches its first ever Brewery in India at Sector 7 Social 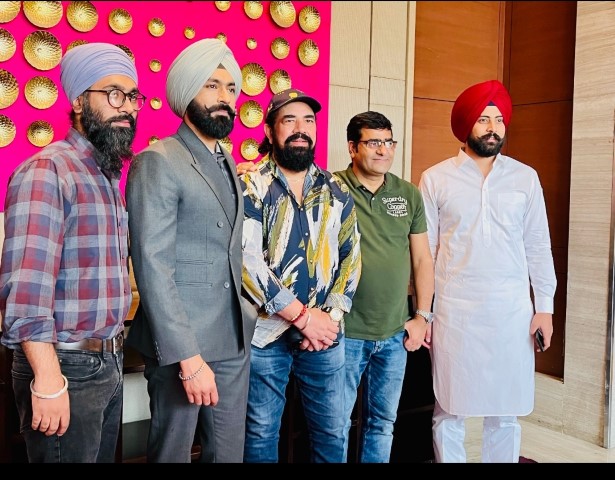 The music of the film can be heard on various platforms including the movie’s official digital handles.

Sharing his experience and excitement, Actor-Singer, Tarsem Jassar, “We have worked hard in getting the quality shooting and recording the movie and these amazing songs. All songs are different from each other and are designed in such a way to keep listeners feel captivated. I am hoping that my fans will like my movie, give me a thumbs-up, and garner me, the same love and support that they have bestowed upon me in the past.

Sharing his views, Director, Sharan Art, said, “All the members of the movie, right from the spot boy to lead actors, everyone has put the heart and soul into the movie. Sharan Art has earlier also amazed the audience with his Rabb Da Radio 2 and we hope this time also his movie gets the same amount of love and support.

Sharing views, Producer, Manpreet Johal, The movie is a mixture of love and comedy and I am sure the audience will resonate with our efforts and attempt to tell the story.”

The Producer, Munish Sahni from Omjee Star Studios, believes that “Galwakdi” has a wide variety of cinematic experiences to offer. I would also like to thank the entire cast and crew of the movie for being supportive and cooperative from the very beginning and till the last day.”

Vehli Janta and Omjee Star Studios are all set to create cinematic magic with Galwakdi!

Doctors fight during operation in Jodhpur while performing an emergency C-Section...

Centre to decide on conducting Class 12 exams on Sunday