Google Meet gets noise cancellation on Android and iOS devices: Google has started rolling out the noise cancellation feature in its video conferencing app Meet for both Android as well as iOS to cancel out the background noise and deliver clear calls to the users. 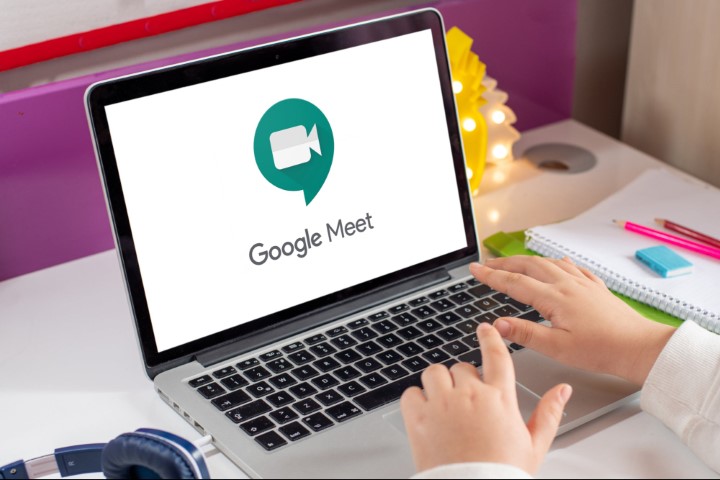 “This means Meet will automatically remove distracting sounds from your mobile device’s audio input while still letting your voice through,” the company said in a statement on Tuesday.

However, the feature will not be available for all Google Meet users at first.

Apart from this, there are also regional restrictions, with South Africa, the UAE and surrounding locales not having access to this feature.

Noise cancellation is not turned on by default after updating.

To turn it on, one needs to Tap on More, Settings and toggle the noise cancellation feature. Also Read: JioMart app debuts on Google’s Android Playstore and iOS

Google has also introduced a new feature in its Meet app where the users can now see up to 49 people at the same time in the auto and tiled layout options. In addition, the company has added the ability to see the host of the meeting as a tile on the call.