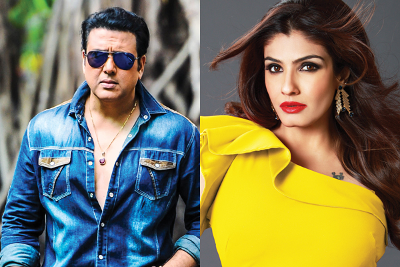 Time cannot touch the chemistry these two popular actors exude! Govinda & Raveena Tandon’s hit jodi is back together on stage after almost a decade. The Aankhiyon Se Goli Maarein popular duo of the 90s will be dancing to a medley of their hit songs taking viewers on an entertaining and nostalgic journey. They return to recreate this magic on the biggest awards show of the year, Zee Cine Awards 2017.

An excited Shiamak says, “Without a doubt, Govinda is my favourite performer! Oh what expressions and with such subtlety he just wows everyone! He dances with his face which is just unbelievable! The general trend has been that I choreograph stars and then after a few years, their kids come to my dance classes. But with Raveena, it’s been the other way round! Her daughter has been coming to my dance classes as part of my One Year Program for juniors and now after all these years, I’m finally choreographing Raveena. She is just so stunning, such a treat to work with. The new generation must watch her act and learn that once you’re a star, you’re a star forever!” 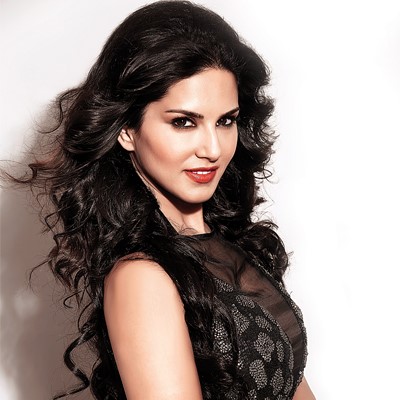 The baby doll of Bollywood – Sunny Leone – gears up to set the stage ablaze with her drop dead gorgeous looks and scintillating moves. This performance by Sunny Leone is sure to mesmerize viewers with a medley of her latest chartbusters. On working with Sunny for the very first time, Shiamak says, “This is the first time I’m choreographing Sunny. She looked stunning in Laila. I’m sure we’ll have a great time working together on this show!”

~To catch these exciting and entertaining performances, watch Zee Cine Awards 2017 that will soon premiere on Zee Cinema~

“The Travelling Kitchen’s – Winter Garden” is all set to kick...

Subsidy worth Rs. 25 thousand will be given on Motorised tricycles...