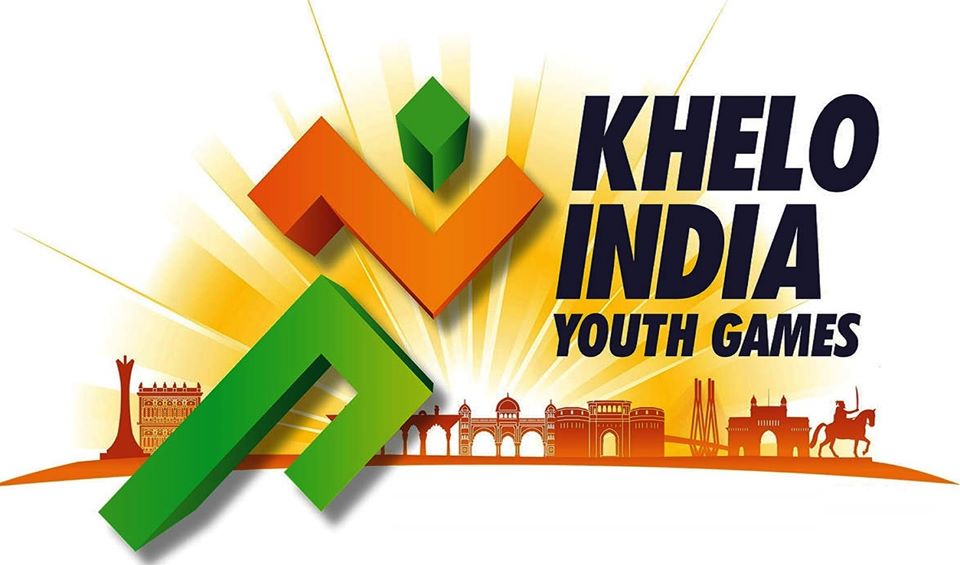 The Khelo India Youth Games-2022 will have a grand opening on 7th May at Indradhanush Auditorium, Panchkula. Chief Minister, Sh. Manohar Lal will be the Chief Guest at the Launching Ceremony. On the other hand, Union Minister of Sports, Youth Affairs and Information and Broadcasting, Sh. Anurag Thakur will attend the programme as a special guest.

Apart from these, many dignitaries of Central and State Governments will also be present. The mascot, logo, jersey and theme song of Khelo India Youth Games will also be launched at the launch event.

State of the art hockey stadiums are ready in Panchkula and Shahbad. In addition, an all-weather swimming pool has been built in Ambala. Every Haryana resident and people from across the country are excited to witness these games.

It is noteworthy that ‘Khelo India Youth Games-2022’ is being organized jointly by the State Government and Sports Authority of India (SAI), Union Ministry of Youth Affairs and Sports from June 4 to June 13, 2022.

Sports Literature Festival PLAY WRITE to be held in Chandigarh in...

Lockdown should be the last resort: Modi