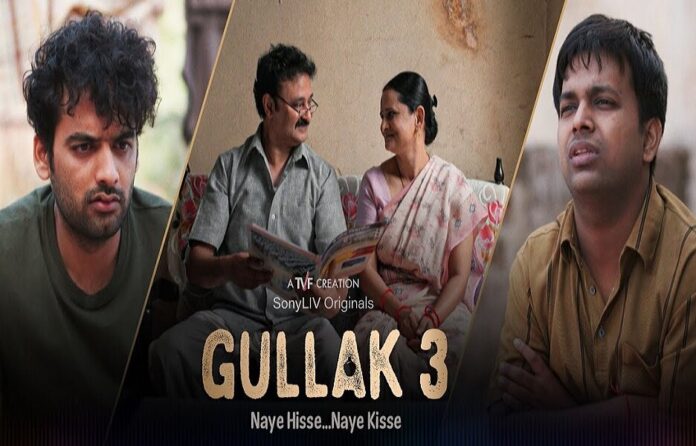 The plot revolves around a happy family. Two youngster and their parents go through funny events. Can they stay together and sort out the issues?