Home Chandigarh Gurmeet Choudhary Gets Emotional At The Trailer Launch Of PALTAN!
Facebook
Twitter
WhatsApp
Email
Print
Telegram
Gurmeet Choudhary, who will be seen playing an army officer in J P Dutta’s highly-anticipated movie, PALTAN, got emotional at the trailer launch of the war drama. 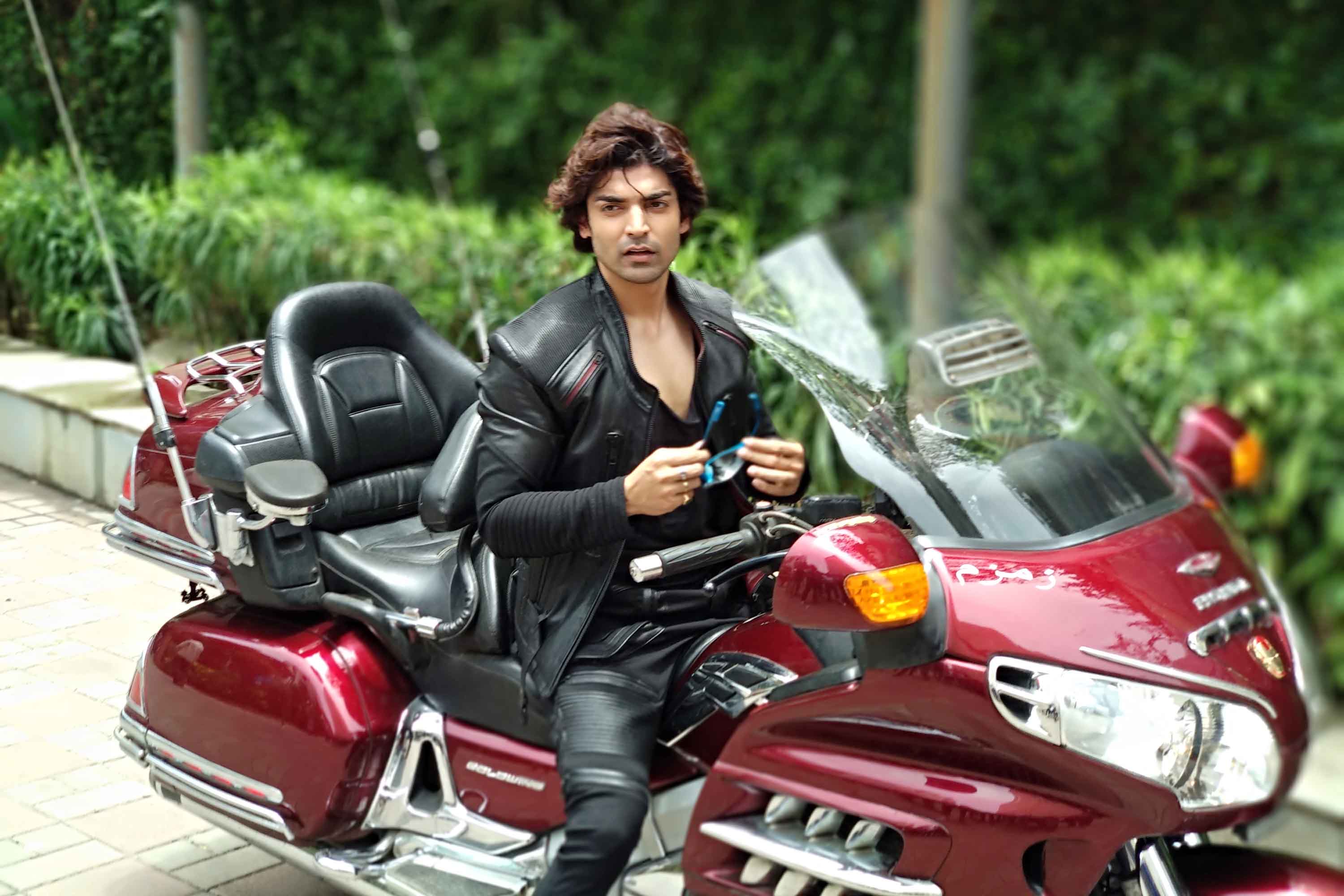 Interestingly, the talented actor who is looking every bit of his character – army soldier in the movie, got quite emotional talking about his father, who served Indian Army at the trailer launch.
PALTAN is quite special to Gurmeet, not just because he got the opportunity to work with the veteran filmmaker for the first time but also the fact that he got trained by his father, Major Sitaram Choudhary for his character of an Army officer in the movie.
Reminiscing about his father, he said, “My father just got retired from the Army. He always wanted me to be a soldier but I choose to become an actor. He didn’t speak to me for 3 years because of that. I am quite lucky that I got the opportunity to work with J P Dutta sir. With PALTAN, I could fulfill a small bit of his dream.”
Also Read :   #ICON @Sector 7 Social to host Seedhe Maut, Date, Time, Location

Chandigarh’s Hansjeet Duggal made a mark at Brussels, Belgium with his...