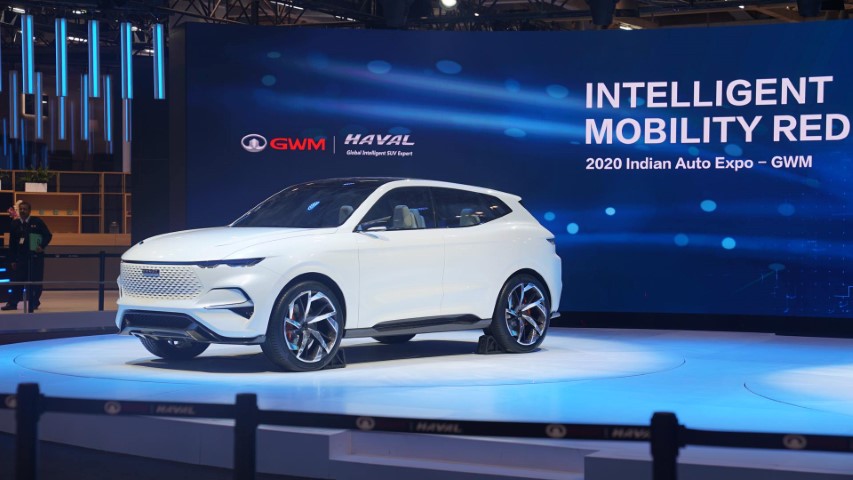 The MoU officially announced the investment in the state-of-the-art automotive manufacturing facility in Talegaon, Maharashtra. The plant will be equipped with latest world-class technology and along with the R&D centre in Bengaluru will generate employment for over 3000 people in phased manner.

The signing in ceremony was done via a virtual meeting between Mr. James Yang – President, & Mr. Parker Shi – Managing Director, of Indian subsidiary of GWM, along with Mr. Sun Weidong – Chinese Ambassador and Honorable Minister of Industries, Govt. of Maharashtra, Mr. Subhash Desai in the presence of Honorable Chief Minister, officially announcing investment in Talegaon for a fully modernised and state-of-the-art manufacturing facility.

Commenting on this commemorative feat, Mr. Parker Shi, said, “We would like to thank the Maharashtra government for extending full support and helping us foster a long and mutually beneficial cooperation that hopefully will turn out to be a great business proposition for both. This would be a highly automated plant in Talegaon with advanced robotics technology integrated in many of the production processes. Overall we are committed to 1 Bn US$ of investment in India in a phased manner, which is directed towards manufacturing world class intelligent & premium products, R&D centre, building supply chain and providing jobs to over 3000 people in a phased manner.”

Strategically located in Talegaon Industrial Park, Maharashtra, it covers an area of around 300 acres and is close to the expressway. It is about 45 kilometers from Pune city and about 100 kilometers from Mumbai Port.

Recently in January this year, GWM had signed an agreement to acquire this plant from GM. The factory has facilities like logistics distribution center, training center, project management building, administrative office building and public facilities center. 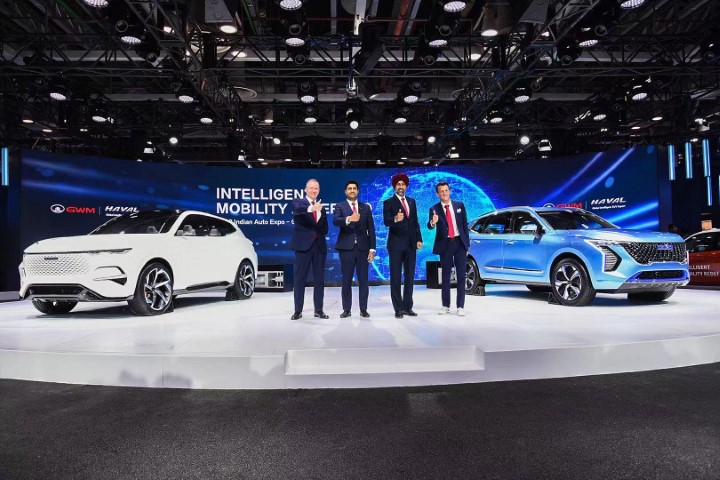 GWM is fully committed towards the growth story on the Indian automobile industry and also as a responsible entity is standing with India to fight the pandemic and its ill effects. In a recently undertaken activity, GWM distributed items of personal hygiene and dry ration kits, to support households in need in various parts of Pune. GWM, through this initiative has made a sincere endeavour to provide both support and emotional strength to a large population of needy people & migrant workers in many parts of Pune.