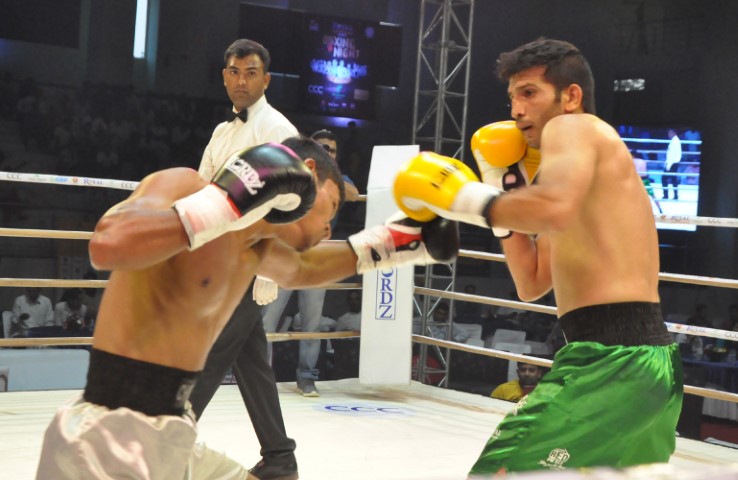 Panchkula In the WBC Asia Silver Cruiser Weight Championship, Indian boxer Vikas Singh’s punch on the Thai boxer was filled and he did not make any mistake in getting the best. Vikas took the belt on the Tau Devi Lal Stadium at the indoor stadium, Vikas defeated Sultan Kalalak of thailand by defeating the 2-1. Vikas started attacking from the first minute in the first ten round match. In the beginning he lost his stamina but soon he did come back. The Thai boxer was ahead in the first five rounds, but after that Vikas caught up fast. Vikas consistently attacked with straight punch and jab Thai Boxer had no answer. With full force, his punch continued to land in the right place and he made his belt easy by his name. With this belt he got a prize money of 2.5 lakhs.

Sunil Siwach debuted in the featherweight Inter State 4 round match with victory. Sunil had a fight with Chinmay Sengupta of MP who could not stand before Sunil. Sunil, the product of Bhiwani Sai Center, started the punch on Chinmay from the beginning of the match. After the third round, he dismissed Chinmay with a six-wicket haul. 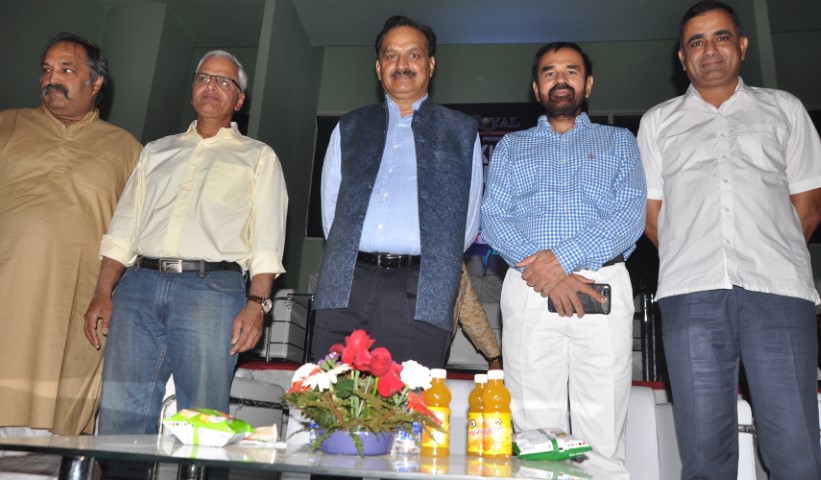 In the second match of the day, the victory was named after the Indian boxer Kirti. American boxer Naomi Bacquus’s punches did not make any difference to Senior National Bronze Medalist Kirti. On the Kirti, the American punch did not make any difference, and they continued to earn points on the basis of straight punch. SHe got the highest score in counter attack. After taking 2-1 lead in the third round, Kirti won the match 3-1.
Also Read :   UTI Mastershare- More than 30 years of Wealth Creation

Rupee crashes to all-time low of 70.08 against US dollar