Hathras victim cremated, police denies coercion: A 19-year-old Dalit woman from Hathras, who died in a Delhi hospital after sustaining grievous injuries during an alleged gang rape, was cremated early Wednesday in her village amid tight security. 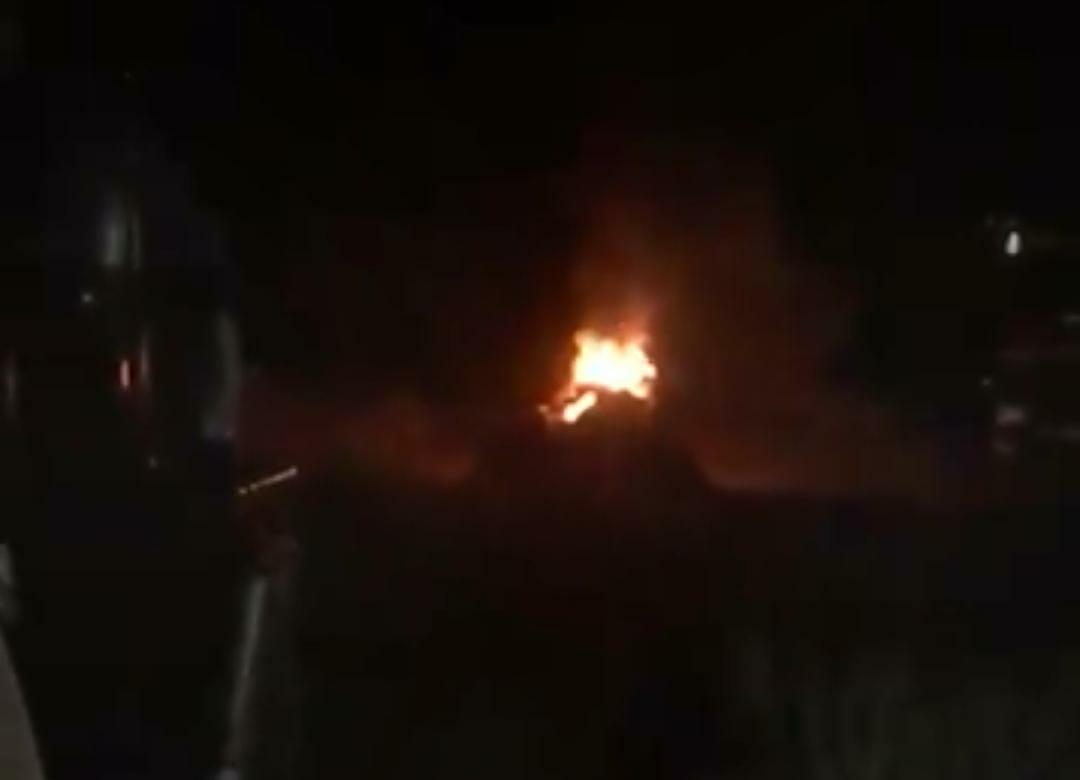 “The police have forcibly taken the dead body, and my father along with them for cremation. When my father reached Hathras, he was immediately taken (to the crematorium) by the police,” the victim’s brother told the media.

However, Hathras police have denied the charges and has issued a notice saying the coercion being talked about on social media is canard. It said: “The family cremated the body with due rituals under the supervision of police and administration.”

The victim, who was paralyzed after being allegedly dragged on the field by her attackers on September 14, died at the Safdarjung Hospital on Tuesday after battling for life for a fortnight.  Also Read: Lucknow gears up for Babri demolition verdict

Her mortal remains reached the Boolgarhi village around midnight and the cremation was done at 3 a.m.

There was tension as the victim’s mortal remains reached the village and people tried to block the ambulance from moving ahead.

Superintendent of Police (SP) Vikrant Veer denied any ‘urgency’ by the police in holding the cremation at night even though cremations do not normally take place after sunset. Also Read: Reliance Jio’s gift to Sikh pilgrims – high speed 4G services at Sri Hemkund Sahib

He added that the cremation was done by the family as usual after the body reached Boolgarhi village. The SP claimed that the situation is calm in the village, but heavy police force has been deployed.

The woman was allegedly raped in a Hathras village by four men, who were later taken into custody. Initially she was rushed to the Jawaharlal Nehru Medical College and Hospital in Aligarh, but on Monday night had to be shifted to the Safdarjung Hospital in Delhi after her condition deteriorated.

She was in a critical condition and on ventilator support.

The police claimed that the post-mortem report did not confirm any sexual assault.

The brutality against the teenager sparked outrage across the country with several political leaders, Bollywood actors and activists demanding justice for her.

Congress MP Rahul Gandhi tweeted that it was a matter of concern that the victim’s family was denied the right to perform her last rites. “This is unjust and unfair,” he said.

Congress General Secretary Priyanka Gandhi Vadra also tweeted: “Government has snatched away the family’s right to perform the cremation of the victim. The government did not provide her security and timely treatment and now they have denied her dignity in death.”