Himanta Biswa Sarma to be new CM of Assam: BJP’s lead strategist in northeastern states and party’s senior leader Himanta Biswa Sarma would be the next Chief Minister of Assam as he on Sunday was elected the leader of the BJP legislature party by the newly elected MLAs. 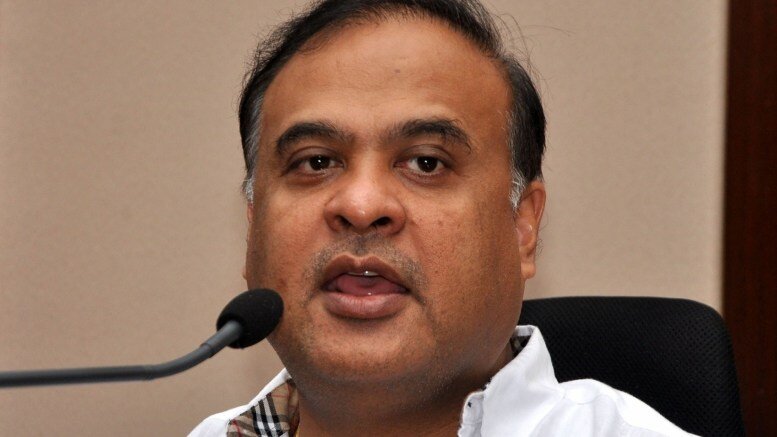 The saffron party returned to power in Assam for the second consecutive term.

The 52-years-old leader was elected the leader of the BJP legislature party at a meeting held at the Assam assembly campus where outgoing Chief Minister Sarbananada Sonowal and party’s four central observers were present.

Sarma, who was elected from the Jalukbari assembly seat for the fifth time since 2001, was the important minister in the Sonowal government. Sunday’s Guwahati meeting was held after the three rounds of meetings at BJP president J.P. Nadda’s residence in Delhi, where outgoing Assam Chief Minister Sarbananada Sonowal, Sarma, Union Home Minister Amit Shah and BJP general secretary (organisation) B.L. Santhosh were present.

The Delhi meetings lasted for more than four hours.

Sonowal, who belongs to Assam’s indigenous Sonowal-Kachari tribals, and Sarma, an Assamese Brahmin who is the convenor of the anti-Congress North East Democratic Alliance, led the BJP in the recent three-phase March-April assembly polls.