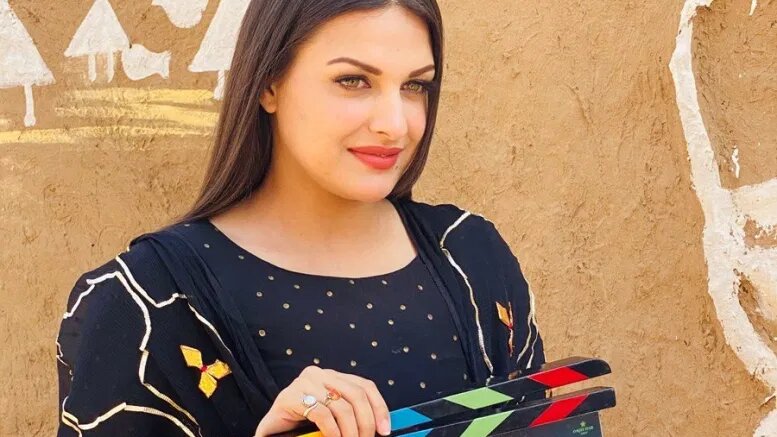 Bigg Boss 13 famed gorgeous lady will be collaborating with Gippy Grewal, Neeru Bajwa and Surilie Gautam for Shava Ni Girdhari Lal, which will be helmed by Gippy.

Himanshi will soon be seen in a music video titled Palazzo 2, whose first part was a massive hit across the country. She recently became the first Punjabi artist to feature on New York’s Times Square Billboard.

Khurana made her debut in Punjabi cinema as an actor with the Punjabi movie Sadda Haq which helped her in gaining fame. Her first Bollywood film was Jeet Lengey Jahaan (2012). She then appeared as a lead role in Punjabi movie Leather Life She also acted in Kannada, Tamil, Telugu and Malayalam films.

Make a New Year truly good is by living each moment...