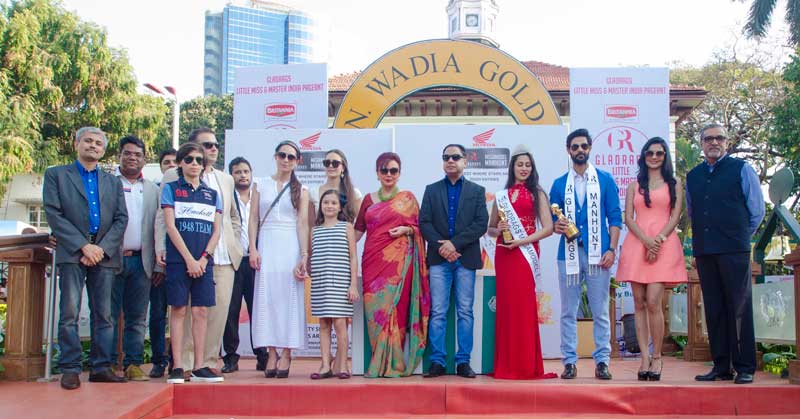 To be aired on Channel V, the reality TV Series is an ultra-glamorous platform where ‘Stars are Born’. Be it Kangna Ranaut to Lara Dutta, Lisa Ray to Kelly Dorjee, Diana Hayden to Zulfi Sayeed the list of Indian youth who have realized their dreams through this pageant goes on and on.