How Did eCommerce Perform During The Festive Season 2021: The festive season proved to be very lucky for large eCommerce companies like Amazon and Flipkart. In just the first four days of the festive season, a report by RedSeer Consulting ‘Mid-Festive Check In’ indicated that a sale of $2.7 billion took place. 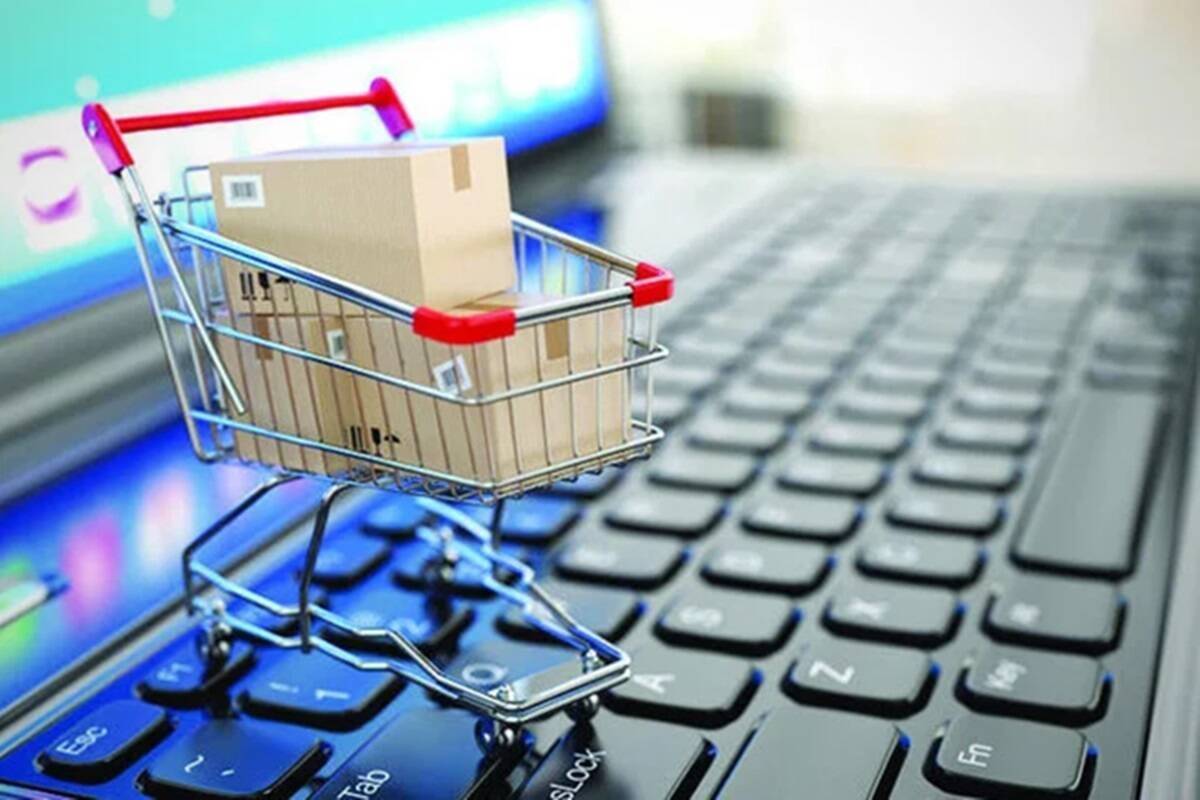 The report further predicted that the festive sale will garner a value of $4.8 billion gross merchandise value. The value projected this year is far better than the pre-pandemic sale that took place in 2019.

In the first four days of the festive season, 57% of the overall sales took place. The same figure was 63% last year. 50% of the total GMV in the first four days was contributed by smartphones. The change in pattern can be attributed to the fact that this year the festive seasons are nine days long instead of the previous seven days. The increase in length of the festive days has resulted in a spread out of the sales across the period instead of sales concentration in the first few days. The high demand for products from the eCommerce activities was fulfilled by highly effective courier services like Shree Tirupati and Professional Couriers.

Also Read :   Reasons Why You Must Consider LLP For Your Start-Up

It is predicted that this year, the GMV value will cross $9 billion indicating a growth of 23%. 75% of the sales are predicted to come from categories like beauty and fashion, large appliances and mobile. Both the customer sentiment and seller sentiment is high this year. The seller sentiment is willing to offer huge discounts of 10-30% on different platforms to ensure sales of high values of the product. Surprisingly, most of the orders this year came from tier 2 and 3 cities.

This year the number of local shops that are participating in the Amazon sale is nearly double in comparison to last year. An increase of 60% in sellers was seen this year making the record of highest-ever single-day sales. The number of customers from tier-2 jumped by 21% and that of tier-3 cities jumped by 16%. On the other hand, there was an increase of 40% of customers in the Early Access for Flipkart Plus. Most of the orders for Flipkart were from tier-3 cities. The improved customer sentiment was visible from the fact that more than 2 million of the Flipkart Customers during Early Access booked five million products from the platform by paying an INR 1.

Flipkart vs Amazon In Festive Season 2021

This year, both Flipkart and Amazon started their festive season sale on October 3. The festive sale in Amazon will last for a month while the festive season of Flipkart will last for around eight days. Flipkart saw an increase of 40% in the early-access sale in comparison to 2020, while on the other hand, the figure for the same for Amazon was 60%. This year, Amazon is flaunting a total of 850k sellers while Flipkart is having 375k sellers. New launches of Amazon are 1000+ and that of Flipkart is 10,000+. To meet the high demand of sales, the seasonal workforce hired by Amazon is 110k and by Flipkart is 115k. HDFC is the sole partner for EMI and Bank Card for Amazon while Axis Bank and ICICI Bank are serving the same for Flipkart. Interestingly, even though Flipkart has included many celebrities as their brand ambassadors, Amazon is still focusing on non-celebrity advertisements.

Ahead of the festive season in July 2021, SoftBank Group and other institutional investors injected a sum of $3,6 billion to improve its sales during the festive seasons. For the festive season, Amazon improved and increased the number of fulfilment centres and further acquired many sellers and for meeting the goals of the Amazon Fresh initiative, cold storage was built. Both the companies created fear of missing out by asking the customers to create a wishlist to ensure that they are able to take the highly discounted products.

Even though eCommerce is seeing a boom across the globe, it is important to question its position in India. For instance, in India, both Flipkart and Amazon are on the radar of the Competition Commission of India for promoting selective sellers. Further, the Confederation of All India Traders started a national campaign against these eCommerce companies for both lobbying and monopoly. With all these hitches, it would be interesting to see the performance of eCommerce in India.