How reliable is reCAPTCHA at stopping robots?: Nowadays, spending time on the internet means there are several instances when you have to prove that you’re not a robot. Unless you really are a robot, these CAPTCHA or visual tests can be frustrating, majorly time consuming—all in a bid to help the internet keep the bots at bay. But are they really reliable at stopping bots? 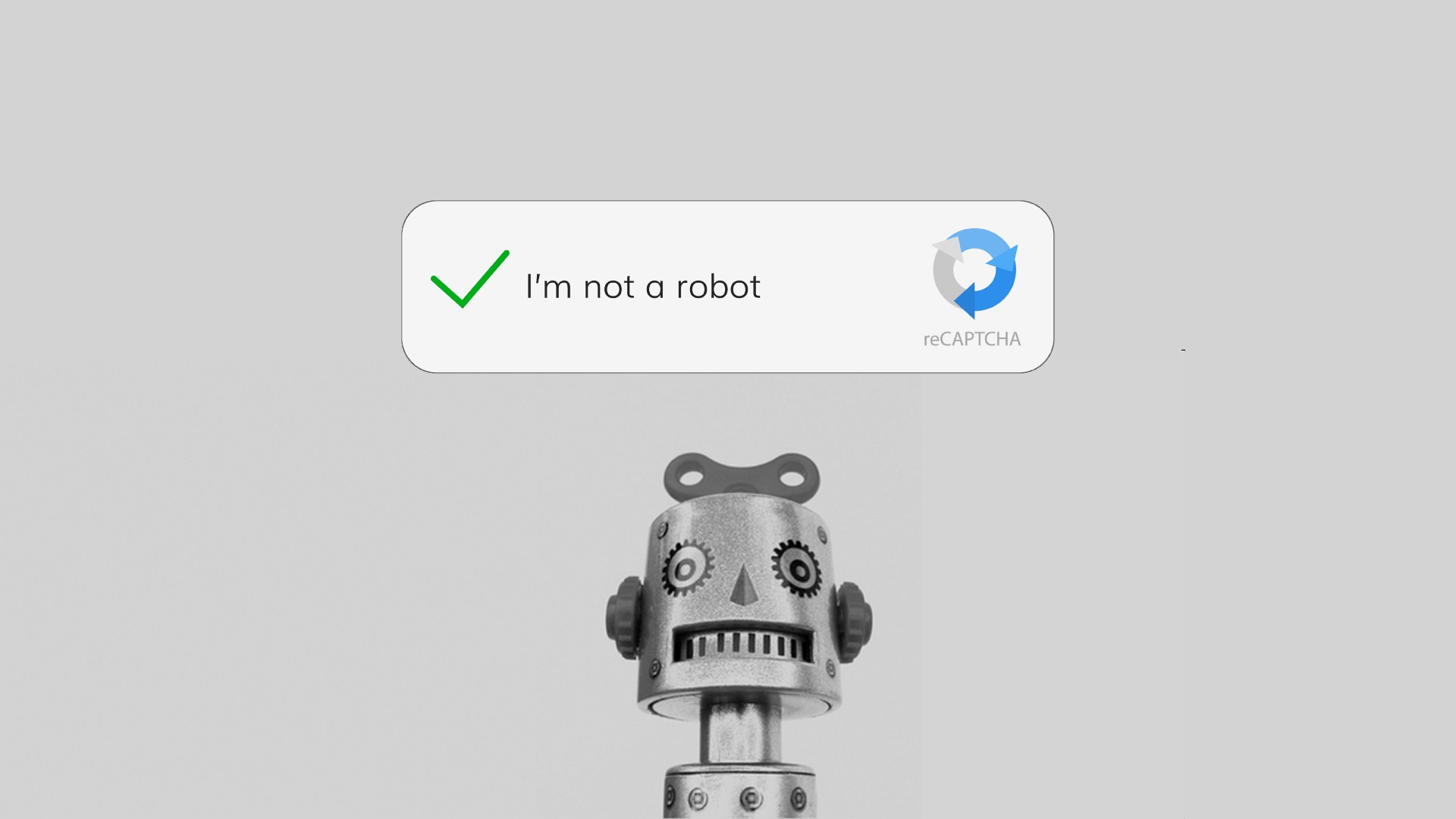 Why do these Internet speed breakers exist?

CAPTCHA, or Completely Automated Public Turing test to tell Computers and Humans Apart, is a technique invented in the 1990s to screen automated programs—also known as “bots”—from entering information into websites. CAPTCHAs were originally images of letters, numbers or words in wiggly fonts, but in 2007 a project called reCAPTCHA started using the technique as part of the steps when performing meaningful tasks, such as training machine learning algorithms which will require humans not robots.

Later, Google ran into a problem of high scanning error rate while they were digitizing books and magazines for the Google Books project, which led them to acquiring the reCAPTCHA program from the researchers at Carnegie Mellon. Hence, the addition of converting the scanned image to text data that can be stored as a digital document.

Fast forward to today, when solving a reCAPTCHA challenge means users are essentially helping Google train its artificial intelligence (AI) models. This can result in helping AI get better at image recognition tasks, which is needed to solve CAPTCHAs in the future.

CAPTCHA limitations and proxies as alternatives

To answer the question, how reliable is reCAPTCHA at stopping robots? The answer is, not too reliable—especially in recent times when bots and AI are becoming more sophisticated to the point that they are now solving CAPTCHAs faster and more reliably than humans.

This has prompted users to turn to alternatives to bypass CAPTCHAs. As noted in an ENV Media report on internet privacy, companies are sometimes opting for the contribution of cheap human labor or trying to find a glitch in the hosting system, while the more professional automated projects have also started to rely on AI and machine learning to put together a CAPTCHA solver.

For the tech savvy mainstream users, there are those CAPTCHA proxies solvers that are built to overcome the automated defenses of websites and are also capable of dealing with the new versions of reCAPTCHA. Another go-to alternative is rotating proxies, which assigns a new IP address for every request, effectively eliminating any suspicion that the traffic could be non-human.

Rotating proxy networks are mostly used for web scraping purposes to avoid site blocks and prevent CAPTCHAs and other anti-bot protection from appearing. anyIP, a veteran player in the proxy server solutions market, is known for its fast-rotating proxies, providing more than 30 million IPs from over 195 locations.

Also Read :   The Boss Baby 2: Is It Available On Netflix? Where To Stream The Movie?

Also relevant at data center proxy solutions, which offer low costs services that are able to handle smaller scale request volumes. Ultimately, what is important when it comes to CAPTCHAs according to ENV Media researchers is that “proxies need to deliver unsuspicious requests so that they do not get blocked before or during the verification process.”