How to get a Fennec in Rocket League? Gaming is one of the most blooming communities at the moment. It still feels like yesterday when people only saw gaming as a way to kill some free time and relax. But now it’s not the same cause gaming is also a career now. Gamers spend hours of a day honing their skills in games.

As gamers, these days take part in big leagues and tournaments. Further, these gaming tournaments are no less than any other sport. They get recognition and huge prize money. However, every game isn’t part of e-sports. Usually, e-sports games like CSGO, Rainbow Six Siege, FIFA, and Rocket League are played.

Rocket League is one of the most popular games in the gaming and e-sports community. This game is for those who love cars and soccer. I know it sounds absurd that what connection does soccer and cars have. So in this game, you play soccer, but you play with cars instead of legs. Psyonix developed and released this game in 2015. Each year, the number of players just keeps growing, and now it is part of the e-sports community.

Even Rocket League has its own league called Rocket League Championship Series. Therefore, to be the best, every player wants the best item or more like cars for this game. Fennec is one of the best cars in this game. But getting it might not be a simple task. You do not need to worry as in this article we will explain how to get a Fennec in Rocket League.

As we said in Rocket League, you play with cars. However, just getting a car isn’t enough. As you need to know the game, study the game, and get the perfect car to be the best player. The game doesn’t; have random cars. All cars are divided into six categories: Octane, Dominus, Plank, Breakout, Hybrid, and Merc.

These car bodies are also known as Hitboxes. It is really important that you find out which hitbox is compatible with your style. It is very similar to soccer players and their physique and style. Like you would always prefer a powerful player in defense whereas a light and fast player in front who can get the ball to goal for scoring. 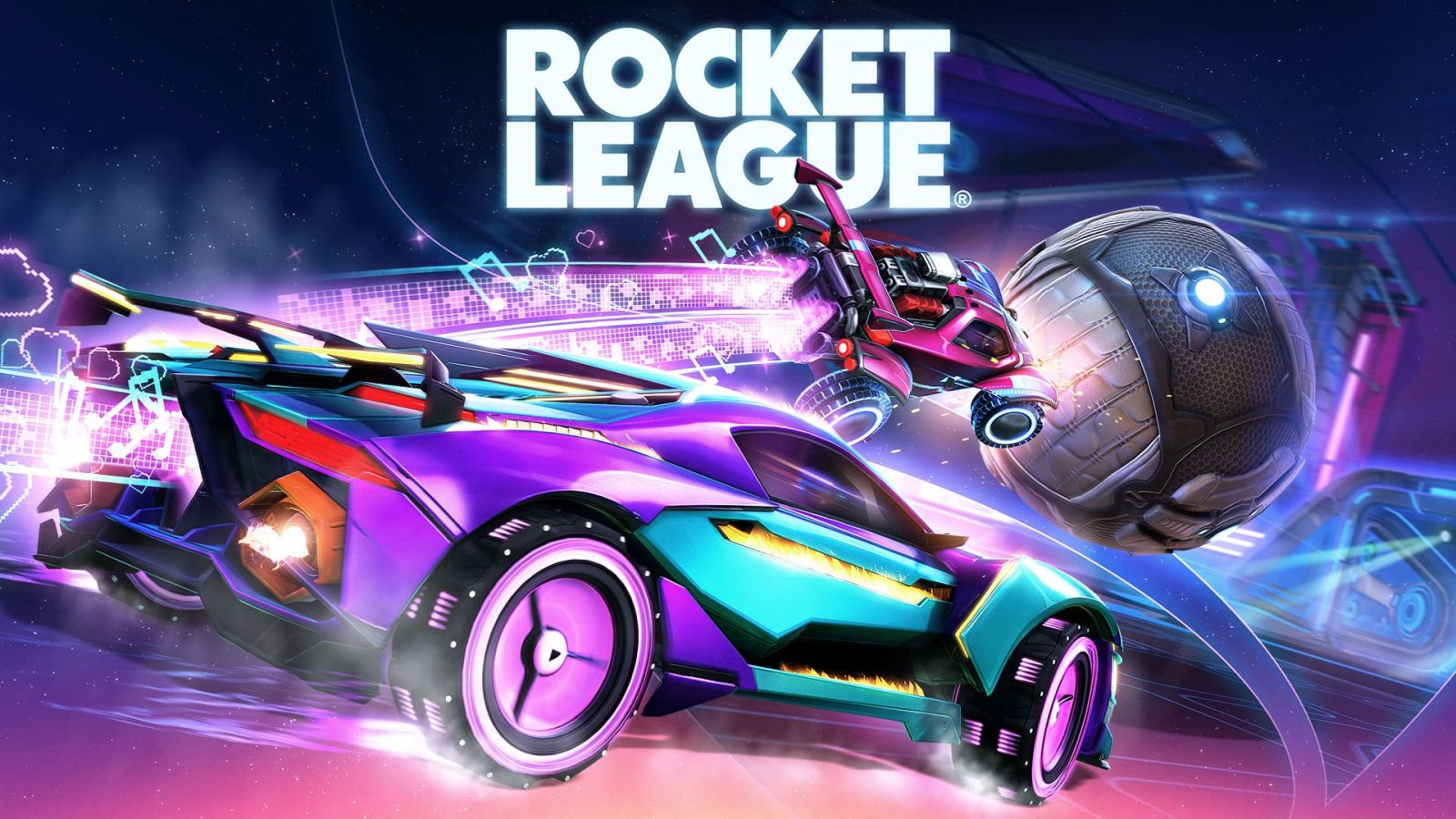 Among these bodies, the most renowned hitboxes among gamers are Octane. This hitbox is the tallest and the second widest body in the game, which allows more hits or contacts with the ball. You can say Octane is one of the most versatile cars as it can not only be used for defensive games but also for offense.
However, among all the Octane hitboxes, Fennec is the one that gamers prefer the most. A Fennec’s hitbox is more angular compared to the default Octane, which makes it easier for players to understand when the car will hit the ball.
Fennec was released on July 1, 2019. Because of its growing popularity, new decals are available to change the look of your Fennec.

Fennec can only be unlocked using blueprints. In 2015, when Fennec came out, you could have got one from Totally Awesome Crate. However, you can’t get a Fennec like this anymore. The Crate system is no more in Rocket League. Now, to get a Fennec isn’t a piece of cake anymore. 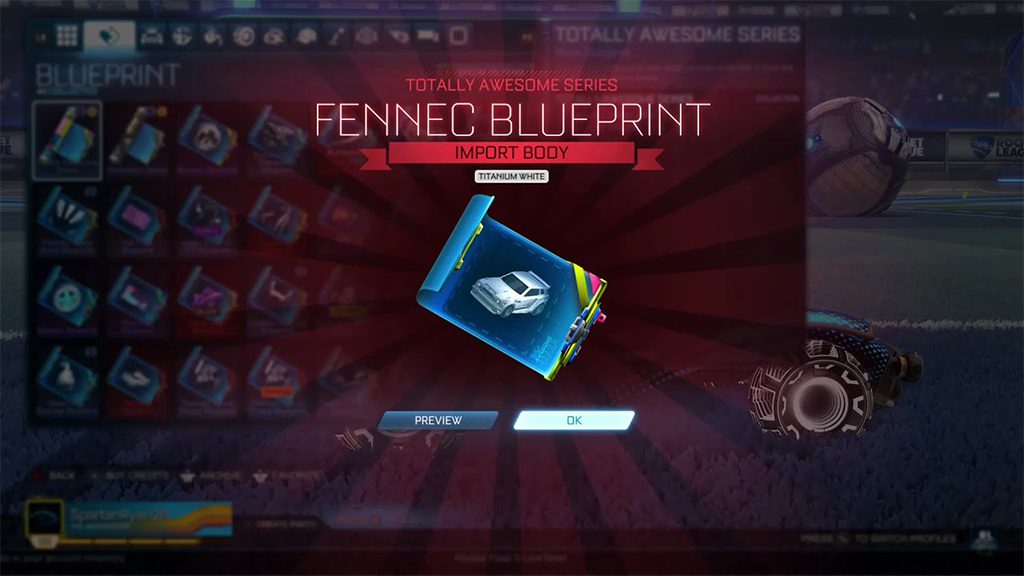 Rocket League has also introduced a trading system, which will allow two players to exchange their blueprints. Therefore, you would need to find players who will trade Fennec blueprints, and also, you need to have the blueprints they need. Aside from trading, the last way to get Fennec blueprints is via store bundles.

The bundles update every day, so when you see Fennec is available, get it. But to get from the store bundles, buy the bundles with game credits, or use real money. It won’t be that easy. You would have to grind the game a bit to get your hands on the best car in Rocket League.

Punjab Government instructs not to deny admission to students in government...