NewZNew (Chandigarh) : To emphasize Hyatt’s focus on its rich culinary heritage, Hyatt Hotels in India hosted the third season of the ‘Hyatt Culinary Challenge-people cooking for people’ last month across select locations in India where Hyatt hotels are present. 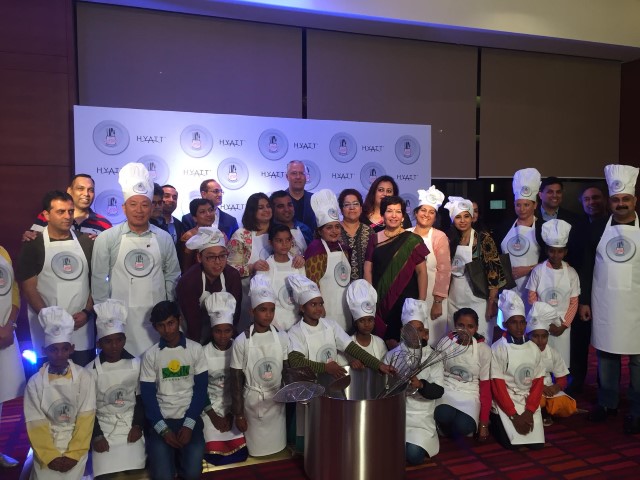 The preliminary rounds of the season 2016 season were started off across Hyatt Hotels in Ahmedabad, Amritsar, Bangalore, Chandigarh, Chennai, Delhi, Goa, Hyderabad, Kolkata, Ludhiana, Mumbai, Pune and Raipur. The preliminary rounds were a runaway success with senior representatives from the corporate world coming together with enthusiastic young partners from the SMILE Foundation, Nirdosh and El Shaddai NGO to create culinary masterpieces.

Speaking on the occasion, Harleen Mehta, VP, Sales Operations, Hyatt South Asia said, “The Hyatt Culinary Challenge was conceptualized three years ago to encourage corporates to explore their passion outside the boardroom and make a difference to the community while doing so. We are delighted with the overwhelming response over the years – this also reinstates our purpose of caring for people so that they can be their best in everything they do. Our winner in 2016 will win an all-expense paid holiday to Andaz Tokyo and the runner-up will win a stay at the soon to open Andaz Delhi”

Mr Puneet Baijal – General Manager at Hyatt Regency Chandigarh said – “We are delighted to host the Grand Finale of the third edition of Culinary Challenge and look forward to fostering connections and creating energizing experiences for all our participants and friends.” 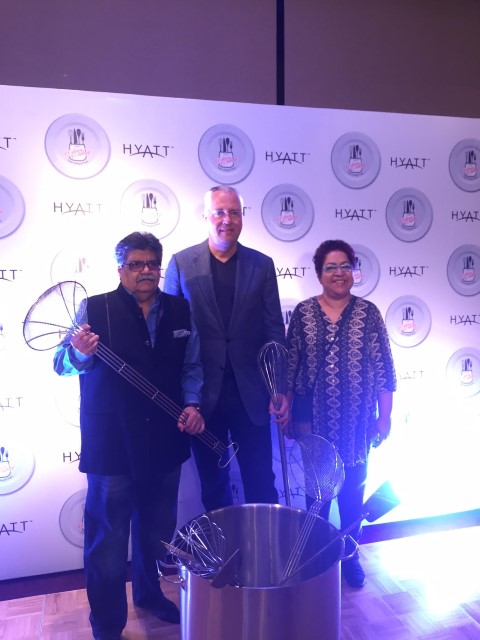 The list of city specific winners and recipe names are listed below.

Ayan Dutta – Around The World In 90 Minutes

The grand finale winner will enjoy an all-expense paid trip with return airfare in Business Class for two adults and a stay at the stunning Andaz Tokyo Toranomon Hills and the runner up wins a stay at the soon to be opened Andaz Delhi – the first one in India.