ICICI Bank organises 200 coin exchange across North India : ICICI Bank recently organised 200 coin exchange melas at its select branches across Punjab, Haryana, Himachal Pradesh and Jammu & Kashmir. These were held under the aegis of the Reserve Bank of India. 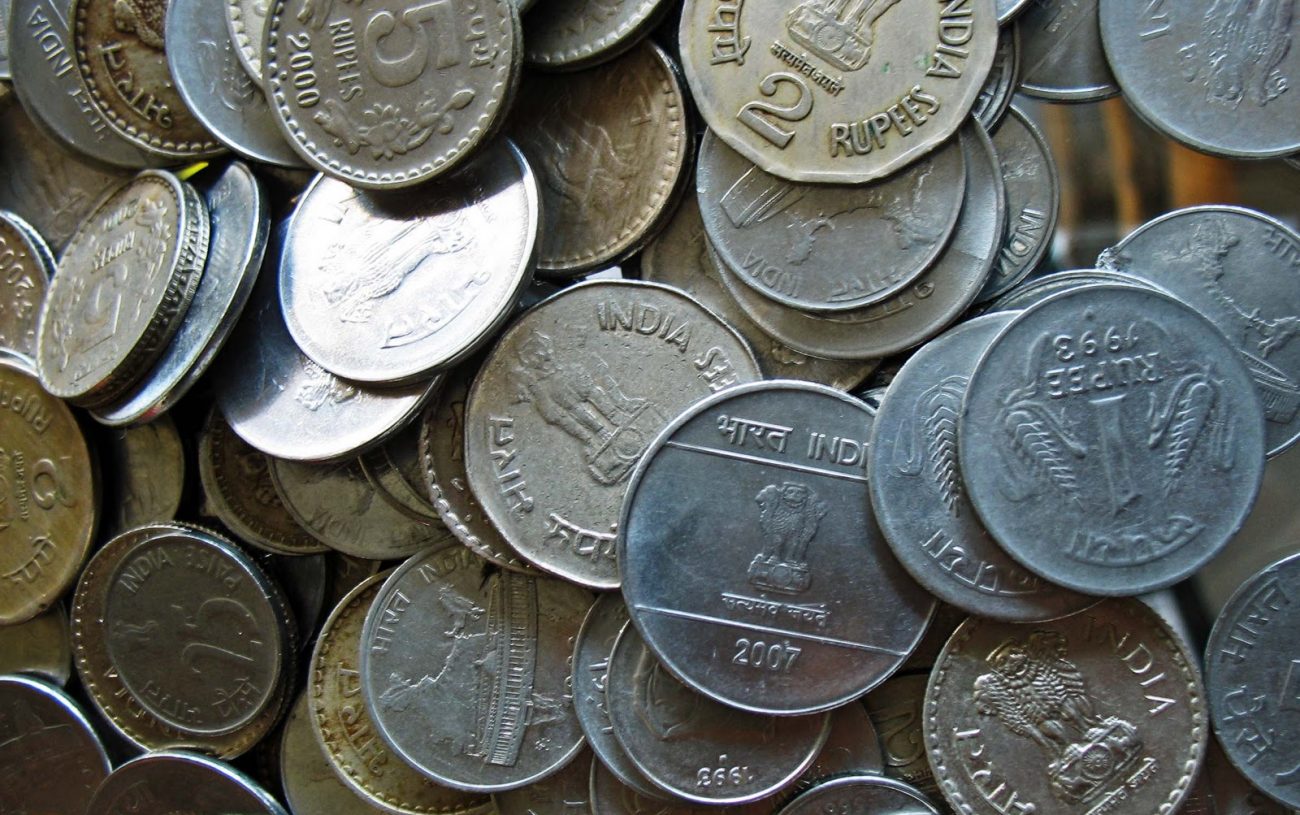 The purpose of the melas were to distribute coins to the general public as well as provide fresh currency notes in exchange for soiled and mutilated ones. This initiative is in line with RBI’s Clean Note Policy. The Bank organised these melas at its branches in Chandigarh, Shimla, Jammu, Srinagar, Amritsar, Jalandhar, Panipat and Sonepat among others.

This initiative is part of a nationwide campaign, “Power of One” under which, multiple branches of the Bank across the country organised the coin exchange melas on the same day.

The melas witnessed participation of nearly 2,000 customers at these cities wherein they exchanged over Rs. 1.5 crore worth of coins in the denomination of Rs.10, Rs. 5, Rs. 2 and Rs. 1 along with fresh currency of Rs.10, Rs. 20 and Rs. 50. People from all walks of life, including traders, retailers, retired individuals participated in these melas to obtain smaller denomination of currency and coins which would help them undertake small ticket transactions in a convenient manner.

ICICI Bank organised 2,536 coin exchange melas across the country on the same day. The coin melas received a good response with close to 36,000 people participating in it and exchanging coins and fresh currency worth Rs. 40 crore. The Bank periodically organises coin exchange melas to offer a free facility of exchanging acceptable soiled and mutilated currency notes with coins and fresh currency notes to the general public. Anyone can avail this facility of exchanging coins and currency free of cost.

ICICI Bank services its large customer base through a multi-channel delivery network of 4,867 branches, 14,394 ATMs, phone banking, internet banking (www.icicibank.com), mobile banking, banking on Facebook & Twitter and ‘PocketsbyICICIBank’ the country’s first digital bank on mobile (as at June 30, 2018). It has 543 branches and 1177 ATMs in the states of Punjab, Haryana, Himachal Pradesh and Jammu & Kashmir, creating a large retail network of 1720 touch points.

Oil companies to come up with more Retail outlets in the...