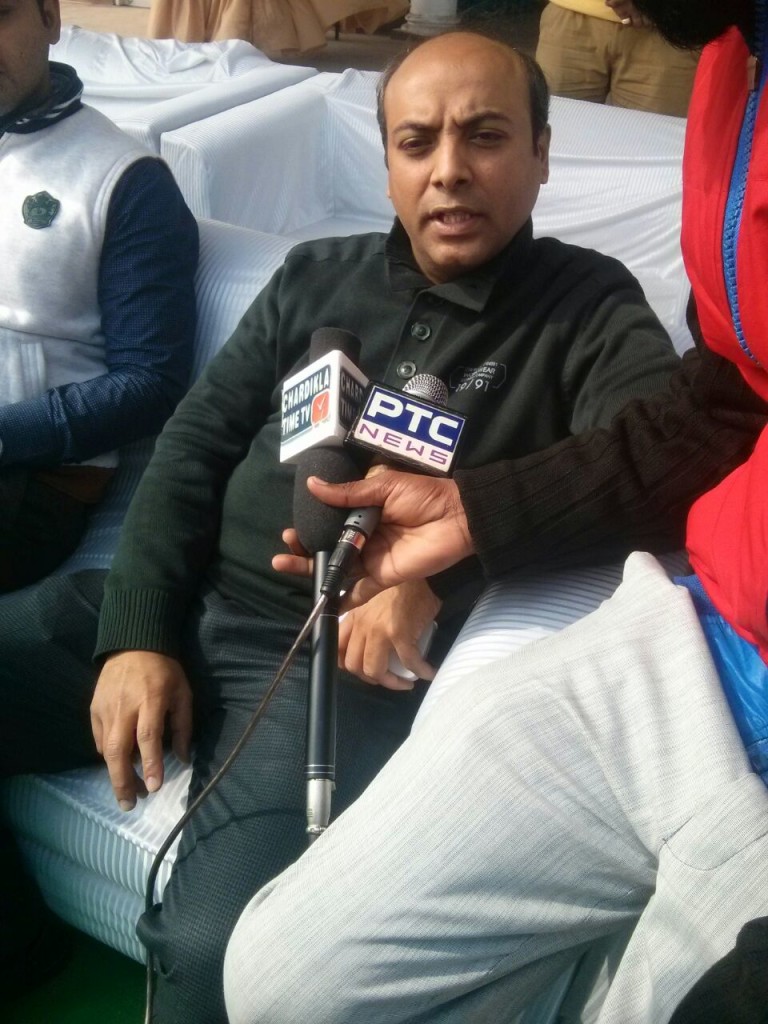 NewZNew (Patiala) : Keeping with its tradition of nurturing young talent in the state, Idea Cellular, one of India’s largest telecom operators, launched the Idea ‘Junior Championship League 2015’, an inter-school sports championship, conceptualized by the telecom operator, in Patiala today.

The Patiala zone finals, which were held at the Polo Ground, Patiala, saw 1500+students from 50+participating schools; compete against each other in major sporting categories like Athletics, Volleyball, Basketball, Hockey and Judo. The inauguration of the Patiala league of the championship received exceptional response from the participants who were considerably backed by their respective coaches, parents and schools.

Speaking on the occasion, Mr. Sudhir Pradhan – Chief Operating Officer, Punjab, J&K and Himachal Pradesh, IDEA Cellularsaid, “We at Idea realise the potential of the young students of the region, especially in the area of sports. Providing the talented youth a stage to display their sporting brilliance, we are delighted at holding the next edition of the Idea Junior Championship League 2015. I congratulate the winners as well as the participants of today’s event and hope we have been able to help enhance their skills and talent through this initiative of ours.”

To encourage the spirit of participation and competition Idea has added new elements in the fourth season of Idea Juniors Champions League. These include a cash reward of Rs.20000 for the school winning the Championship in each city.

Idea has always been committed in promoting Music and Sports among the youth of the country, particularly in Punjab. This is yet another initiative from Idea to encourage sports across schools in the state and provide a platform for the young stars of the state to showcase their athletic prowess.