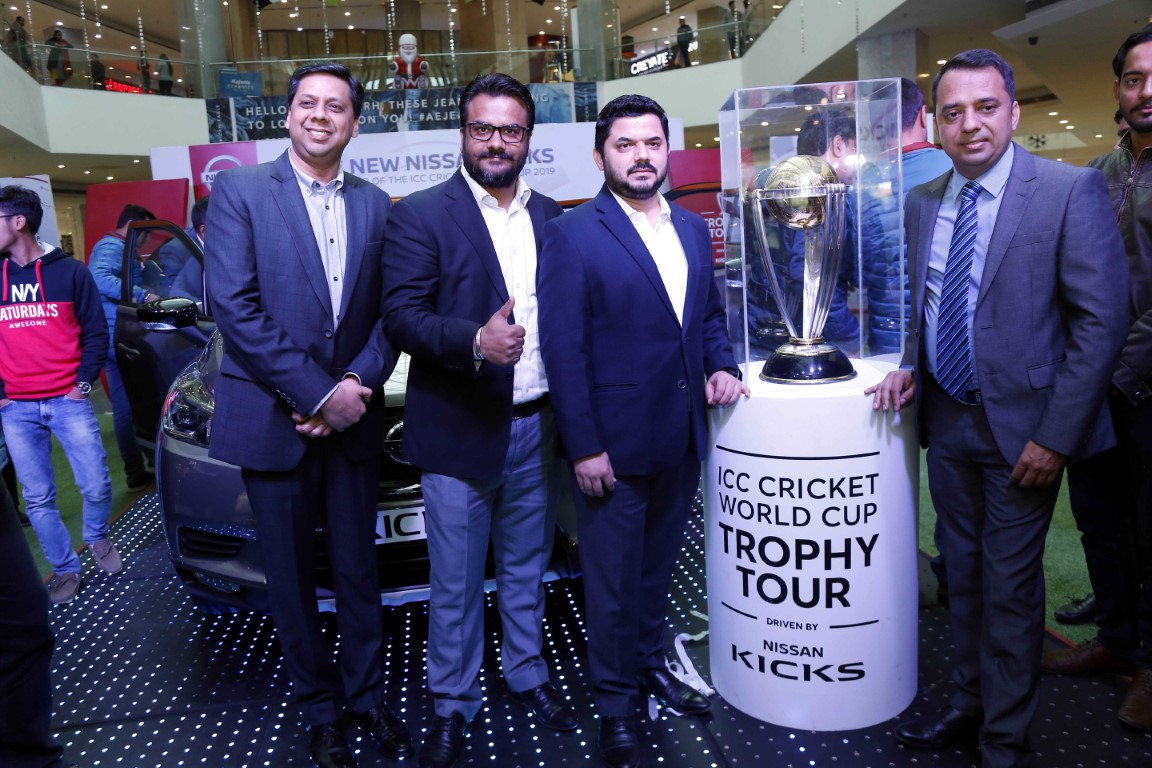 During occasion, the ICC trophy was displayed along with Kicks at Elante Mall here where people caught a glimpse of both the prized trophy and the new SUV.

New Kicks, which is scheduled to be launched next year, has masculine and rugged look with its progressive SUV design and advanced technology. It is designed to appeal to the new age urban adventure seeker, many of them being die-hard cricket fans.

Meanwhile Nissan is in an eight-year global partnership with the International Cricket Council, till 2023. The ICC partnership is an example of Nissan’s commitment to support global sports.

Trailer of New Punjabi Movie Shareek gets over 1 lakh views...