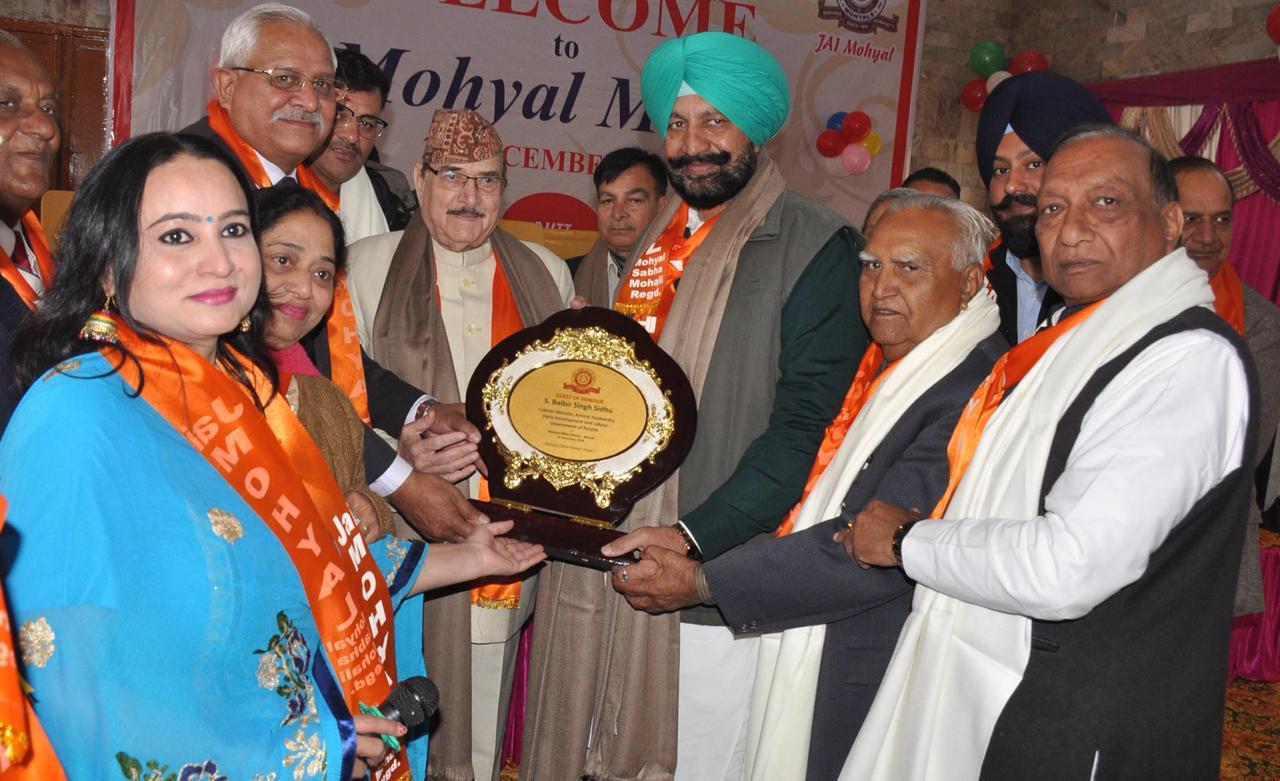 ‘Kiss of Love’ comes to Kolkata