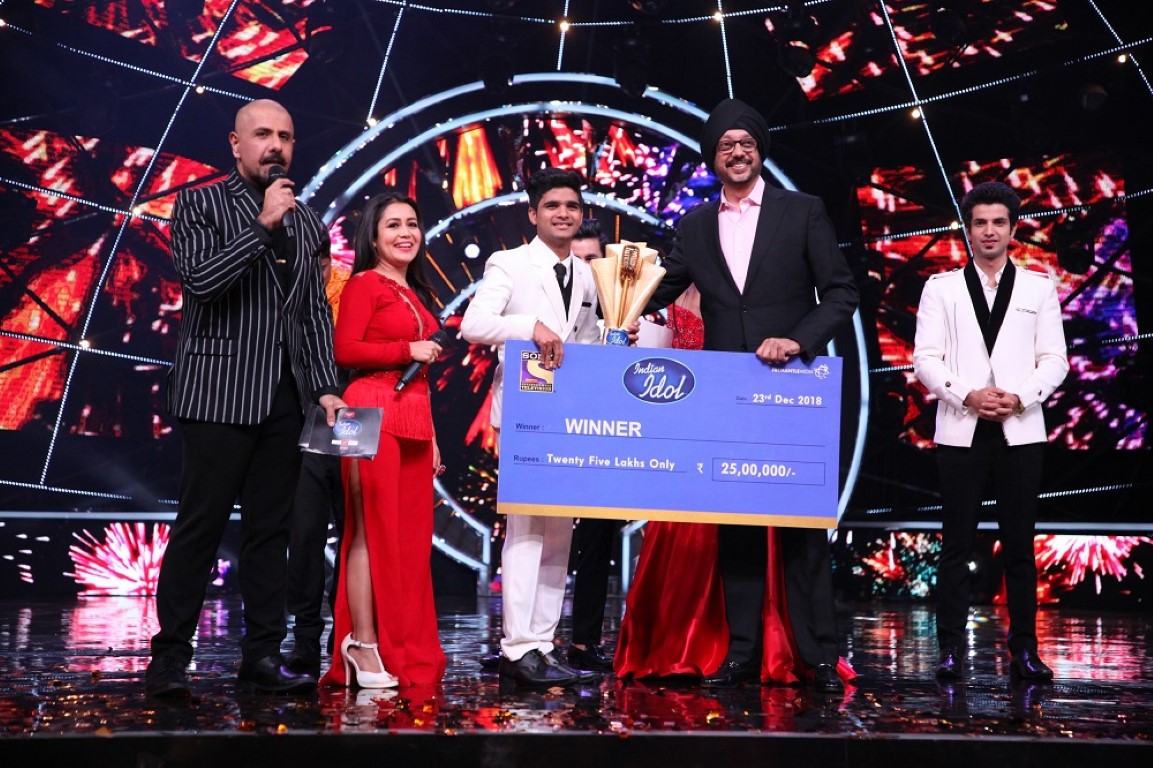 A show that enjoys an iconic status and is synonymous with exceptional singing talent didn’t disappoint the audiences with the Top 5 finalists – Salman Ali, Neelanjana Ray, Nitin Kumar, Ankush Bhardwaj and Vibhor Kumar, battling it out in a musical extravaganza ensuring they made it tough for the audience to choose one winner amongst them!

The finale was nothing short of a visual spectacle with judges Neha Kakkar, Vishal Dadlani and Javed Ali setting the stage on fire with scintillating performances to Bollywood chartbusters. And that’s not all! Legends from the music industry – Pyarelal ji, Bappi Lahiri, Suresh Wadkar and Alka Yagnik gave a special performance with the Top 5 finalists making it a night to remember.

The cast of recently released movie – Zero, Shahrukh Khan along with the beautiful and gorgeous ladies Katrina Kaif and Anushka Sharma made a grand entry on the stage with the trophy and got the contestants in high spirits. From crooning with Salman Ali, to cartwheeling with Nitin Kumar and getting Ankush to go on a serenading ride with Katrina and Anushka, Shahrukh Khan livened up the stage.

With LIVE voting that empowered India to choose its favorite contestant as the winner, Sony Entertainment Television kept the audience engaged throughout the Grand Finale. The LIVE voting registeredover 2,55,63,761 crores number of votes from across millionsof fans from across the country. 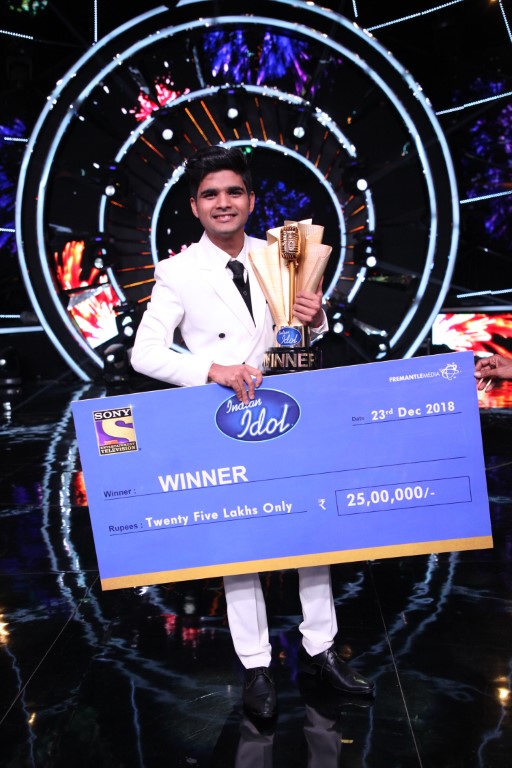 Ecstatic and overwhelmed with his win, Salman Alisaid, “I am overwhelmed and speechless right now. The feeling of winning the 10th season of Indian Idol is yet sinking in. Indian Idol and Sony Entertainment Television have given me a platform to realize my dreams and I will always be thankful. I haven’t just learned a lot but I have had the opportunity to perform with and in front of the legends from this industry. And more than anything else, I would like to extend my heartfelt gratitude towards the audience who voted for all of us wholeheartedly.”

Salman Ali, the 19-year-old from Haryana hails from a family of professional singers. Began singing at the age of 7, earned fame through another reality show (SareGaMaPa Lil Champs) during his childhood. Had to discontinue schooling when he was in the 9th standard due to financial issues. After being confronted with several personal problems in the past 2 years he has now started doing shows again. His inspiration for music is Master Saleem and he loves to play harmonium, dholak, tabla and keyboard.

Also Read :   Information About Registered Vehicles Just A Click Away

The show that started with rigorous auditions across 12 cities in the country, saw participation in overwhelming numbers, and went ahead to set a new benchmark with the talent in the industry.