NewZNew (Chandigarh) : The Indian Cellular Association (ICA) National President, Pankaj Mohindroo has welcomed the emphasis given to promote manufacturing of mobile phone parts, components and accessories as per Budget announcements made by the Hon’ble Finance Minister Shri Arun Jaitley. 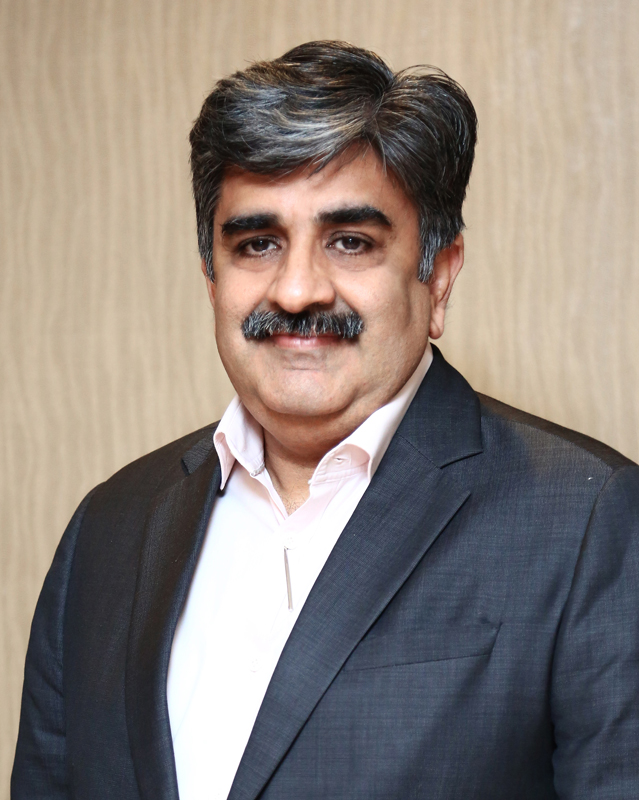 “The differential duty regime available for promoting domestic mobile handset manufacturing in India has now been enhanced and extended for Mobile handset adapters / chargers, batteries and headsets / speakers of mobile handsets for supply to mobile manufacturers. The domestic manufacture will attract only 2% excise duty while imports will face 29.441% duty, giving a 27.441 % protection to domestic manufacturing vis-à-vis importers. Further, a broad category of inputs including parts, components and sub-parts has been exempted from excise as well as CVD of customs when used for manufacture’, said Mr. Mohindroo.

However, Mr. Mohindroo has maintained that in order for the domestic manufacturing Industry to take full advantage of this regulatory benefit, the actual date of implementation of this duty dispensation should be postponed to 01-06-2016 in case for mobile adapters / chargers and 01-09-2016 in case of batteries and wired headsets, considering the lead time required to set up manufacturing operations for these components / accessories.

Currently, most of the parts, components and accessories barring chargers (where some amount of manufacturing activity has been taking place), which go into manufacture of mobile handsets are largely been imported. And based on the existing duty dispensation, there were no duty advantage / protection for domestic manufacturers to carry out manufacturing activity from India compared to import it from abroad for supply to mobile handset manufacturers on actual user conditions.

Mr. Mohindroo has further mentioned that, “as per estimates the total production output of approx. INR 7000 – INR 10000 crs. of mobile adapter / charger, battery and wired headsets production can be achieved by 2018, based on this important initiative.”

Mr. Mohindroo has further highlighted that for successful implementation of this proposal, the State Governments will also have to incorporate recommendations for cleaning up the relevant VAT schedules, where the tax rate on the said accessories ranges between 5% to 14.5% with little recognition for manufacture. Even a Central Government advisory to the States to tax mobile accessories at the same rate as mobile phones when packed in a single box, as laid out in the Excise and Customs Rules are yet to be followed and adopted by the States.

Mr Mohindroo also thanked the Finance Minister for continuing with the current differential duty taxation system currently applicable for mobile handsets and tablets, which is playing an important role to promote domestic manufacturing. As per estimates the mobile handset manufacturing industry has witnessed a robust growth of over 100% in value in 2015 – 2016.

Mr. Hari Om Rai, Co-chairman – FTTF (Fast Track Task Force) & CMD – Lava International has expressed thanks for implementation of industry suggestions to streamline excise procedures for manufacturing with the Excise approvals have been and rightly substituted by self – declaration.

Mr. Rai, further maintained that, “the industry is unhappy on the imposition of 2% SAD on populated PCBs used in manufacture of mobile phones and tablet computers. As much as half of production cost of a Mobile phone consists of populated PCBs and this imposition of 2% SAD will mean that the duty differential between complete mobile phones and its parts / components for manufacturing will be significantly diminished. India has not yet developed the eco-system for the complexity involved in populating a mobile phone bare PCB.”

Stylam Foundation to make Abheypur as an ideal village