Infant twins die due to lack of oxygen in UP: Two new-born babies died at a paediatric hospital in Barabanki because oxygen support, they needed, could not be provided to them. 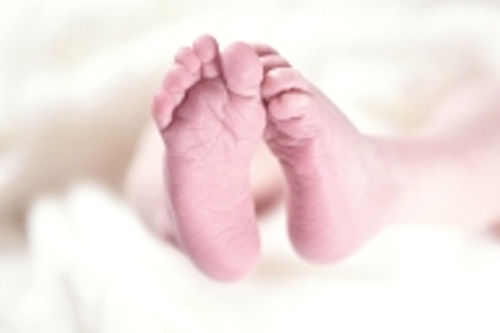 The two hospitals treating children had raised an oxygen SOS in Barabanki, but no response was forthcoming.

The twin children were born on Sunday night and required oxygen to sustain. They died hours after being born.

Hospital authorities and administrative officials were unwilling to comment on the incident.

The family members of the infants said that they took the babies to several hospitals but were refused admission.

The administration has been under pressure to supply oxygen.

The UP government and the health department have said that they are trying their best to provide oxygen at least to the government-run institutions.

Also Read :   Everything you need to know about Aviva Life ULIP plans before buying

Dance Pe Chance Is ready to rock once again in Tricity