Various initiatives have been launched in the areas of Education, Environment, Healthcare, and Gender Diversity

NewZNew (Chandigarh) : ARPAN, Infosys Chandigarh’s employee volunteering group, has engaged with the Government of Chandigarh Administration to launch various CSR initiatives in the Chandigarh Tricity area. The initiatives in the areas of education, environment, healthcare, and gender diversity aim to address the needs of the underserved and contribute to a healthier environment.

ARPAN is the social arm of Infosys Chandigarh that works towards addressing the needs of the underserved and aims at the betterment of the society. Over the past three years, ARPAN has been organizing various social enablement initiatives such as education for adults from poor backgrounds, awareness sessions on cleanliness, blood donation camps and tree plantations. 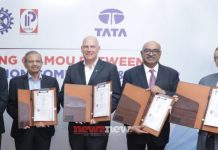 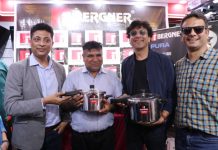 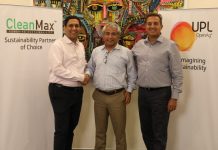 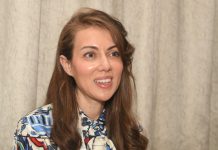 Moscow presents Tourism and Business potential for the Indian Market 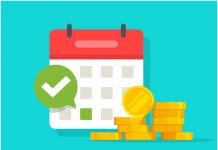 Recurring Deposit Calculator: A Unique Tool You Must Know About