Innocent Series 2: Plot, Cast, Trailer and Everything you need to know: In the first season of the much-awaited series which was based on the life events of David Collins, the main character was played by Lee Ingleby, who was spending seven years of his life in jail because he was accused of the murder of his wife named Tara. 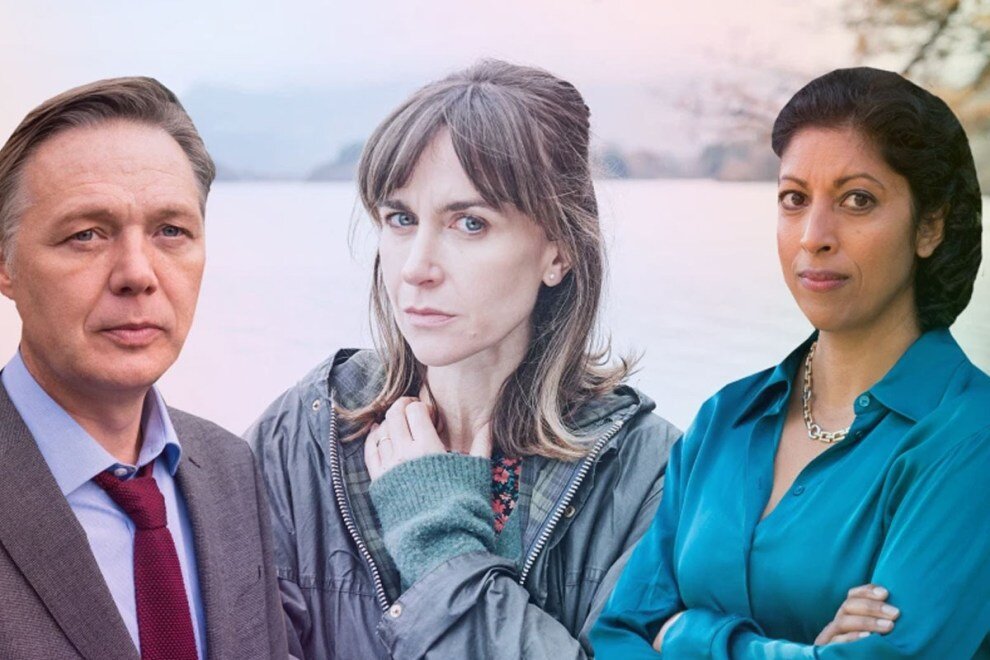 After being accused of killing his wife technically, now he is all set to prove himself innocent.

However, after following the events of the first season keenly, now the show is set to focus on a different and new mystery, and the drama taking us on a completely different track and storyline.

According to the reports by ITV, the second series will be featuring new characters in a completely different story accompanied by extremely twisty plots.

All About Innocent Series 2

The pair is also going to part their ways in the series after Sally is imprisoned. The series also consists of stars like the one from the Game of Thrones who is Michael Yare, Line of Duty who is Poppy Miller, Press who is Priyanga Burford, The Stranger Things who is Shaun Dooley, Our Girl who is Amy-Leigh Hickman, Silent Witness who is Laura Rollins and Gentleman Jack who is Lucy Black.

The trailer of the much-awaited series is yet to be released but the promo clips of the different episodes are being unveiled by ITV. ITV promises fans that this series is also going to be as intriguing and mysterious as the first season.

Sally is seen saying that five years ago she was convicted of a crime that she did not even commit. This incident takes place outside the court where she was crying out to the reporters that she is innocent and that she did not commit any mistake.

JLPL Group steps into the world of pharmaceuticals – Jay Ell...