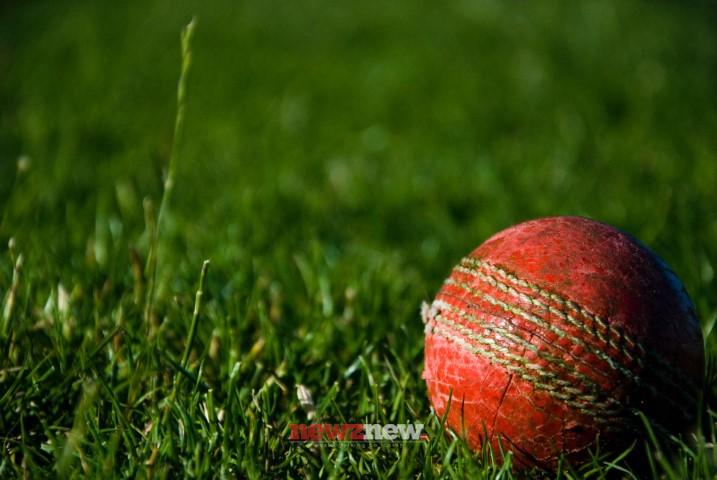 In this text we’re going to give a couple of interesting examples of use of technology in sports. However, we’re not going to touch further on betting except to say that AI and technology is being used to make sure that odds are correct for both the company and the customer and that champions league predictions today are made with the help of tech.

Cricket has been using technology for quite some time to make sure that all calls by the umpire are correct and in accordance with the rules of the game. Unlike many other sports, the umpire in a game of cricket can decide to go directly to video review if they believe a call is too close to make immediately.

Tennis was one of the first sports where technology was introduced to help umpires and players. Hawk-Eye is a system where cameras are placed around the court to then be able to tell the players and umpire exactly where a ball landed. This was an instant success and tennis is one of the sports where technology is most appreciated for its ability to help make games more fair, as well as lessen frustration towards the umpire from the players.

This then lead way to Video Assisted Referee, wherein the referee can be assisted by other referees who have access to replays and more angles. They can then inform the referee that’s on the pitch on whether or not a situation needs to be looked at again. This is something that is still being utilized with various success, but it’s a helpful tool for all referees as long as it’s used correctly.