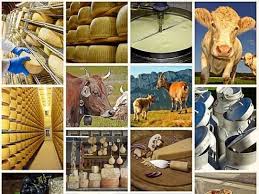 In a communication to the minister, Dr. Chirantan Kadian, President, Indian Veterinary Association has stated that combined vaccine of Foot and Mouth Disease (FMD) and Haemorrhagic Septicaemia (HS) should be introduced in  other states of India  to reduce production loss, stress, economic loss and effective use of human resource component which is of vital importance as number of vaccination days and pricks are reduced and due to which the acceptability of the animal owners increases. 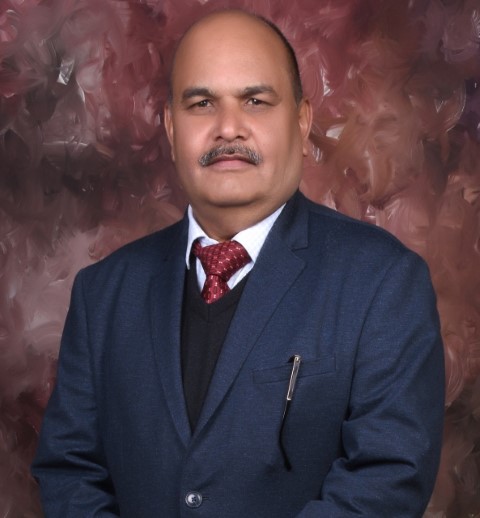 Kadian said, Haryana was allotted trial project in March, which included sera surveillance, antibody titre and challenge testing, the combined vaccine of HS and FMD was found to be highly effective as no outbreak has been observed so far for HS and FMD after administration of this vaccine in bovines of Haryana after March 2019 till date.

Kadian has further sought creation of a specialization force of vaccinators and data entry operators for vaccination, tagging and Information Network for Animal Productivity and Health (INAPH) entries which will create rural employment and 100 percent coverage of National Animal Disease Control Programme (NADCP).

He said, the success of the polio programme is due to creation of specialized force and involvement of administration and public alike. The provision has already been made in the scheme but needs to be implemented with commitment and a cue can be taken from the creation of Kisan Mitra in Haryana. It is further submitted that success of a programme depends on the implementation of it and appealed for creation of a force at Government of India and state level for the same.

Mahindra to launch its all new Mahindra TUV300 on September 10