Is Using Lithium Ion Battery Good Fir Solar System?: A solar panel, often known as a solar system, is an apparatus that transforms solar energy into electrical energy. In other words, it absorbs solar photons and transforms them into heat or energy. 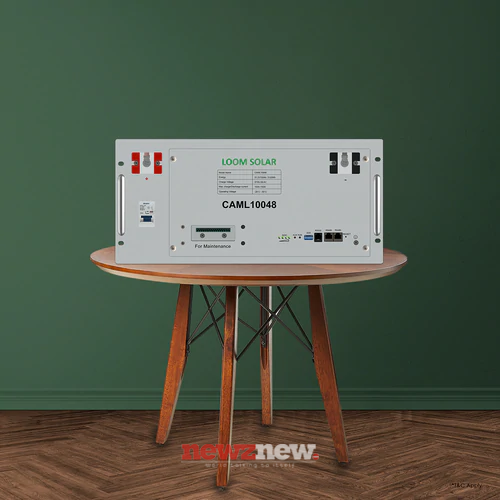 It uses simply sunlight and doesn’t need any fuel, such as gasoline or diesel. By the way, sunlight doesn’t produce any electricity. In actuality, sunlight contains energy. The basic material used to create electricity is this energy and the heat it produces. Any material that is exposed to sunlight will become heated.

For instance, when you sit in the sun, both you and your clothing become warm. Solar panels use the same heat formula. Solar panels use this energy from the sun to convert it to electricity, which is then stored in a battery, typically a lithium-ion or other ionized battery.

What is the use of solar panels?

The mechanism through which the sun’s rays are transformed into electricity is known as a solar panel. Photons are the little particles that make up the sun’s light. Only the conversion of these photons into heat or energy is done using solar panels. Photovoltaic cells, which are comprised of silicon, are what make up solar panels.

The photon’s energy is absorbed by these cells when sunlight strikes them, activating the electrons in the top layer. This energy moves slowly through the panel, creating electricity in the process.

The main benefit of solar panel is that they allow us to produce electricity without endangering the environment. When power is produced using solar panels, no harmful gases are released, there is no noise pollution of any kind, and there is no air pollution. India is an agricultural nation, and today electricity produced from solar energy is widely employed in farming. Additionally, the electricity bill is nearly nothing.

What is a Lithium battery?

The best battery among all the alternatives is the lithium battery, which is made of the ionized lithium element. The ability to charge and recharge lithium-ion batteries hundreds of times is by far their greatest benefit. It continues as long as the battery is active. On the other hand, the anode of the battery releases lithium ions. Electrons go from one side to the other as a result.

The lithium ions, on the other hand, leave the cathode and move to the opposite side when the gadget is recharged. So, this is how you may recharge and charge these batteries. Lithium-ion batteries can keep their capacity even after countless charges and recharges if they are charged correctly.

Are these batteries really useful for solar panels?

The energy input and output are equivalent because they can discharge with no loss. Any energy wasted when charging batteries with lower efficiency is lost solar energy that cannot be recovered. Aside from this, using a lithium battery is one of your most economical solutions.