First signs of the magnitude of the tragedy caused by massive floods in Jammu and Kashmir have started emerging with the death toll crossing 300 and tens of thousands still trapped across the Himalayan state. To minimize the losses, the Army, Indian Air Force, National Disaster Response Force, marine commandoes and many unknown number of volunteers have stepped up the rescue and relief operations in marooned parts of Srinagar. Using motorised boats, the rescuers have entered danger zones such as Raj Bagh and Gogji Bagh where the water level is still over 20 feet.

The “invisible” response of the state administration in the relief and rescue operations has drawn flak from people across the Valley.

Stung by the sharp criticism, Chief Minister Omar Abdullah today boarded a chopper and threw some eatables from it in the flood-hit areas. The Chief Minister took the step after people stoned his house on Tuesday evening, flaying the administration for not doing enough for flood victims. Blaming the administration, angry residents hurled stones at rescue teams and IAF choppers at several places. The greatest fear at the moment in the Valley is that the anger against the administration could mount and there could be a law and order problem once the flood waters recede and the extent of the damage is visible. The residents seem to be not convinced by Omar’s statements claiming that the government had forewarned them on the impending danger by making announcements from mosques and police vehicles on Saturday night. The question Srinagar residents are asking is that where they could have gone. The government had not set up any camps.

The residents say while the top officers were housed at safer places such as Gupkar Road and the Chief Minister has shifted to Nehru guest house, the people were left stranded in floods. Undeterred by the hostile reaction from flood victims, the forces continued to evacuate people and move them to relief camps. The death toll has reached 300 and the officials were unsure about the number of survivors in areas that are still under water. South Kashmir has borne the maximum brunt and the number of those dead and injured would be known only after water level goes down. This may take weeks. Many houses have started collapsing in some of the areas after remaining in water for more than a week. 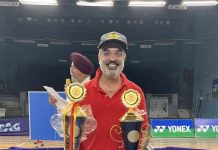 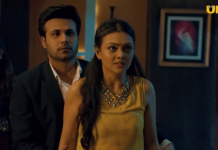 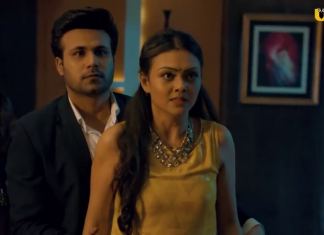